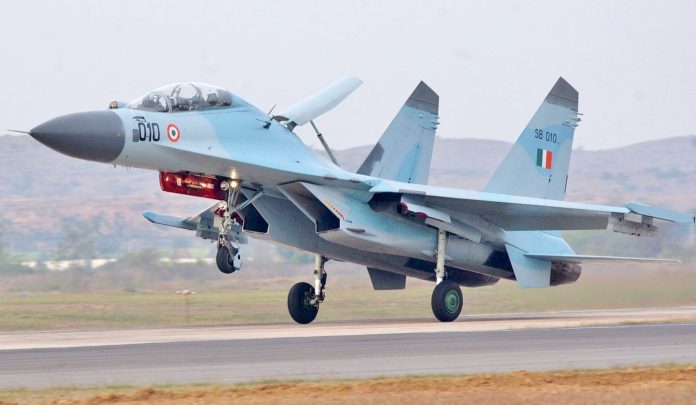 The aircraft with eight crew members and five passengers on board went missing on Monday after taking off from Jorhat airfield in northeastern state of Assam.

“The search is going on since Monday and we are involving all the modern technology to locate the aircraft.

“All leads from airborne sensors are being closely assessed and followed-up with search by aircraft and ground teams,’’ the official said.

According to IAF officials, search operations have been intensified despite challenges posed by vegetation, inhospitable terrain and poor weather.

Officials said the aircraft AN-32 vanished mid-flight minutes after taking off.

In July 2016, an IAF aircraft AN-32 with 29 officials on board went missing over Bay of Bengal after its taking off from southern Indian state of Tamil Nadu.

The aircraft destined to Port Blair city, the capital of archipelago of Andaman and Nicobar lost communication and vanished mysteriously.

The Indian military’s Antonov AN-32 is a Soviet-era twin-engine turboprop transport aircraft.

Experts said there is possibility that the plane might have crashed in some remote part and chances of survival for the missing persons were minimal. (Xinhua/NAN)