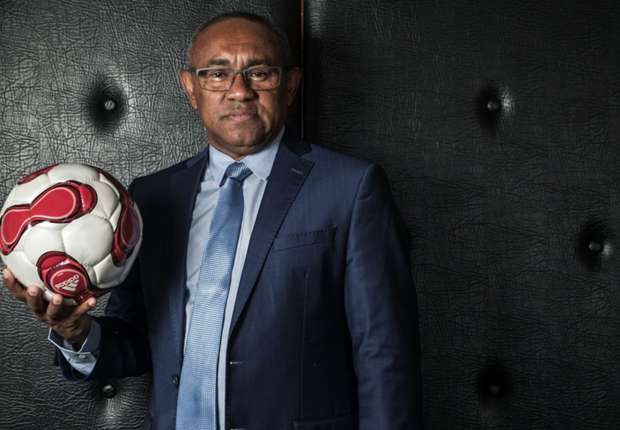 African football’s leading club competition has been thrown into disarray after the announcement that its showpiece game will have to be replayed, with the Tunisian prime minister weighing in to call the handling of the affair a “farce”.

On Wednesday, the Confederation of African Football (CAF) said that the Champions League final between Tunisian giants Esperance and Wydad Casablanca of Morocco would be replayed at a neutral venue after the Africa Cup of Nations, which runs from June 21 to July 19.

Esperance were initially handed the title after Wydad walked off an hour into last week’s second leg in Tunis because VAR was unavailable to judge a disallowed equaliser.

Holders Esperance were leading 1-0 in the second leg and 2-1 overall when play was halted, and after a 90-minute delay the referee awarded the match to the home side.

“Following the farce of the CAF, I would like to pay tribute to the work done by the security forces,” tweeted Tunisian Prime Minister Youssef Chahed.

“We will not just give up the rights of Esperance Tunis or those of any other Tunisian team.”

His remark came after criticism of the security around the match as the Wydad players walked off the pitch.

“The playing and security conditions were not met during the second leg of the CAF Champions League final, preventing the match from reaching its conclusion,” CAF presidential advisor Hedi Hamel said following a lengthy executive committee meeting in the French capital Paris on Wednesday.

“As a result, the match will have to be replayed at a ground outside of Tunisia… (and) Esperance will have to the give trophy back.”

“The match will be played after the CAN (Africa Cup of Nations) at a date to be determined,” he added.

Esperance are expected to challenge the decision. A club source said officials would explore all viable options, starting by taking the matter to the Court of Arbitration for Sport.

“We’re not going to just fold our arms. It’s an absurd decision and a dangerous precedent that opens the door to other protests during the CAN,” the source said.

FIFA president Gianni Infantino, who was re-elected head of world football’s governing body on Wednesday, said the incident was “unfortunate” for “Africa’s credibility”.

“I saw there were some problems. It is unfortunate, but that does not justify what happened afterwards of course,” he said.

The build-up to the Cup of Nations has also been blighted by uncertainty after Cameroon was stripped of the hosting rights in November having fallen too far behind in its preparations.

That left Egypt, appointed as replacement hosts in January, in a race against time after the country was given just six months to ready itself for the event.

Tunisian media reported that officials were aware before last Friday’s second leg that the VAR system was not working, but the players seemingly did not know.

VAR had played a major role in the first leg of the final in Morocco on May 24, with referrals ruling out a goal by Wydad and later appeals for a penalty by the Moroccans in a 1-1 draw.

The Egyptian referee of that match was subsequently banned for six months with CAF saying his performance was “poor”.