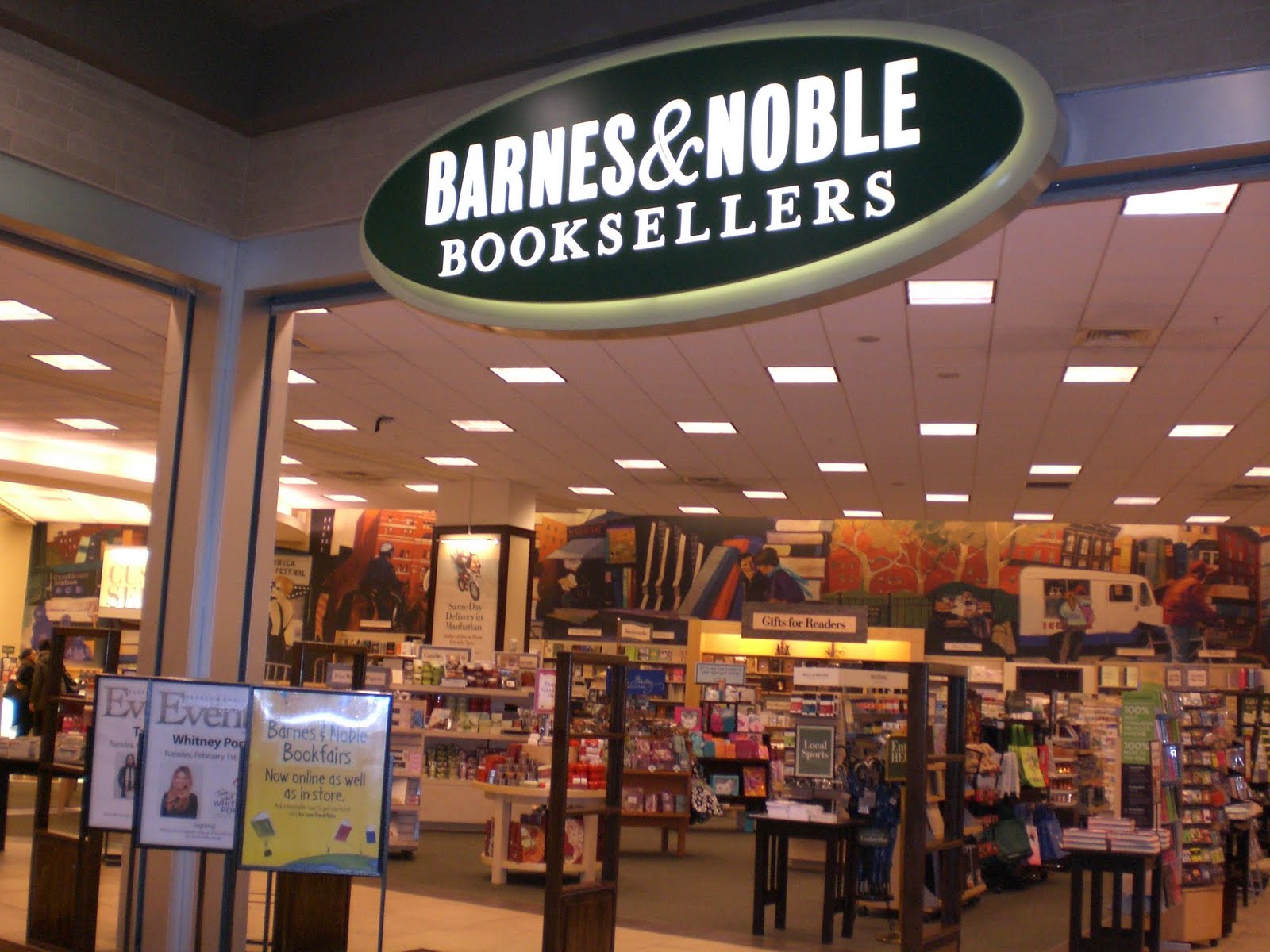 The acquisition marks the end of the once-dominant book retailer as a public company after years of falling sales.

Shares in the United States’ largest book-store chain closed up 30% on Thursday after reports of a potential deal surfaced, and rose another 11% early on Friday.

Listed on the New York Stock Exchange since 1993, Barnes & Noble has struggled to grow its business since the arrival of Amazon.com Inc turned the book sales market on its head.

Even the company’s recent efforts to pull in a more tech-savvy audience with its Nook e-book reader failed to compete with Amazon’s Kindle and other tablets.

Elliot’s offer of $6.50 per share, represented a premium of about 42% to Wednesday’s close, the day before media reports of a potential transaction first surfaced.

Barnes & Noble has been exploring options for a buyout since at least last October, with multiple parties showing interest including founder-chairman Leonard Riggio.

Riggio acquired the flagship Barnes & Noble trade name in 1970s, nearly a century after Charles Barnes started the business in his Illinois home.

Riggio grew the business, adding several retail stores across the country, but could not sustain the growth in a retail landscape dominated by Amazon.

In 2014, Barnes & Noble closed its New York Fifth Avenue store – once the world’s largest bookstore – and has faced declining sales for at least the last three years. As of this January, it ran 627 retail stores.

Barnes & Noble said Waterstones, which was bought by Elliott last year, has successfully restored itself to sales growth and sustainable profitability under Daunt.

“Our investment in Barnes & Noble, following our investment last year in Waterstones, demonstrates our conviction that readers continue to value the experience of a great bookstore,” Paul Best, Elliott’s head of European Private Equity said.

While Daunt will lead both companies, the two booksellers would still operate independently.

Daunt will take up the top job, vacant since July 2018, following the completion of the transaction, expected in the third quarter of 2019.