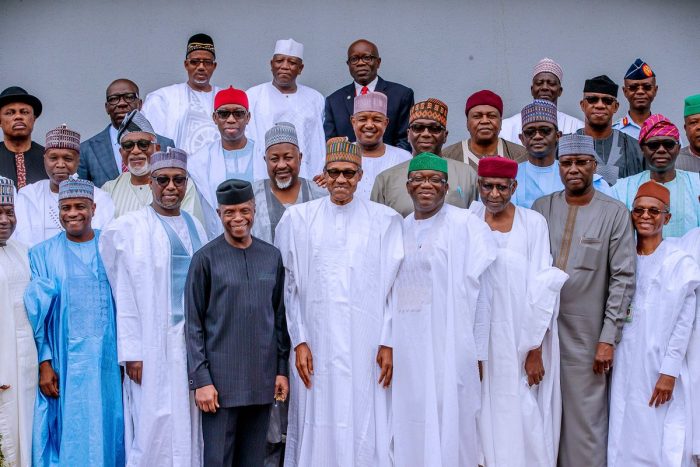 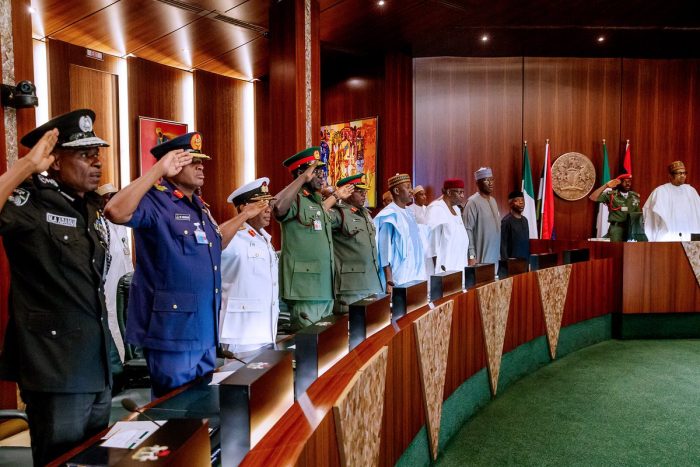 The Secretary to the Government of the Federation, Boss Mustapha; Service Chiefs and the Inspector-General of Police Mohammed Adamu also attended the meeting which was presided over by the president 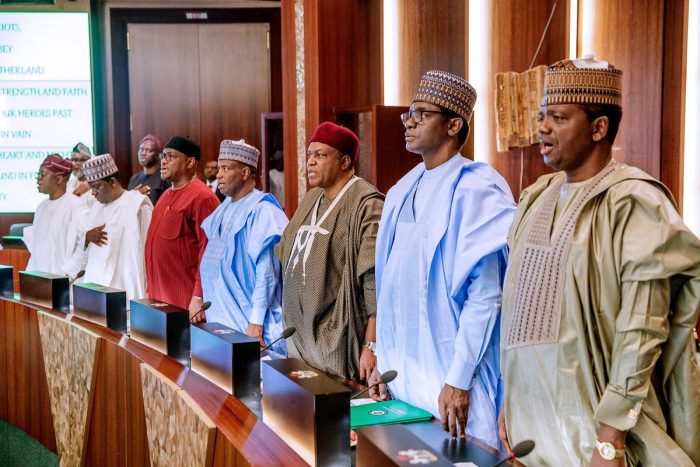 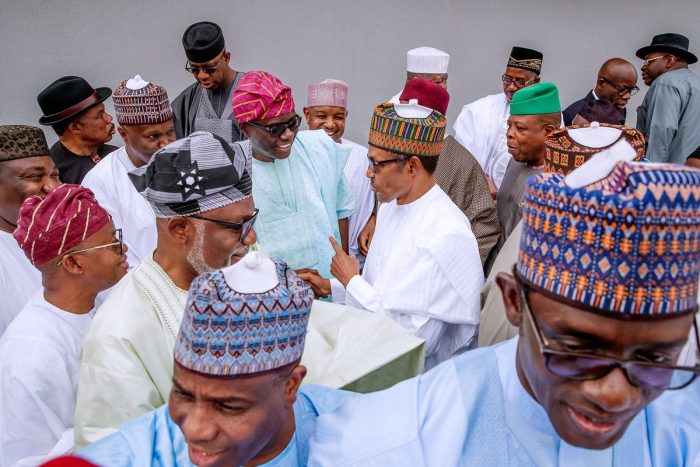 The immediate past governor of Zamfara State and Former Chairman, Nigeria Governors Forum, Alhaji Abdulaziz Yari was also invited for the meeting.