Piracy: India bans its seafarers from Nigeria, Gulf of Guinea 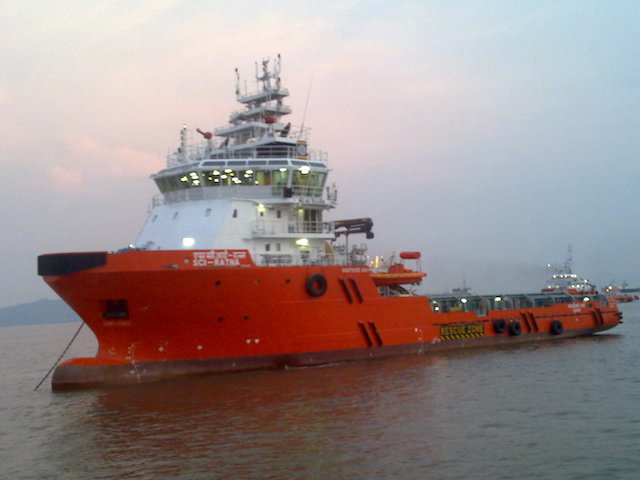 Directorate General of Shipping in India has  banned Indian seafarers  from working in vessels in Nigerian waters  and the Gulf of Guinea, as piracy and kidnapping incidents increase.

This may affect shipping between Nigeria and India. India is now Nigeria’s largest trading partner, buying at least 30 per cent of Nigeria’s crude oil. The import is worth over $10billion yearly. In return, Nigeria also buy a number of manufactured goods from India, including tricycles.

According to The Punch, a circular sent to all shipping owners, shipping companies, which was signed by  Captain Anish Joseph, for the Directorate-General of Shipping in India, warned manning agents  not to engage any Indian seafarers on coastal vessels trading solely within the ports of Gulf of Guinea  including Benin, Ghana, Togo, Cameroon, Gabon and Equatorial Guinea.

“Piracy/armed robbery attacks in the Gulf of Guinea are becoming more violent with a greater tendency to attack, hijack and rob vessels as well as kidnap crew, in the waters of Gulf of Guinea.

“These attacks having also been reported up to 170 nautical miles from the coast. In many of these incidents in the Gulf of Guinea, pirates have hijacked the vessel for several days, ransacked the vessel and stolen part cargo (usually gas oil). Additionally, in these past attacks, ships’ crew members have also been injured, kidnapped and in certain occasions taken ashore for ransom.

“As per International Maritime Organisation promulgated reports of attempted attacks by pirates and armed robbers via the Global Integrated Shipping Information System, the sum total of the number of incidents of piracy and armed robbery in West Africa, as reported to IMO in the 10-year period from January 1, 2009, to December 31, 2018, was 555.”

“The number of acts of piracy and armed robbery against ships in West Africa as per GISIS covering the period 1 January to 31 December 2018 was 81 and reflected a comparable increase from 49 incidents reported in 2017. During these 10 years, 2018 also showed the highest in the number of episodes, with three ships reportedly hijacked and 86 crew held hostage in that year.

“Accordingly, all RPSL agents are instructed to not engage any Indian seafarers on coastal vessels trading solely within the ports in Gulf of Guinea (i.e. Benin, Ghana, Togo, Nigeria, Cameroon, Gabon and Equatorial Guinea). All concerned stakeholders are also advised to take note of the information provided in this advisory and act accordingly.”

*Some piracy incidents targeted at Indians:

*In February 2018:  An oil tanker with 22 Indians on board was hijacked by pirates. All the crew members were however  after four days, safe and the ship, Merchant Ship Marine Express  resumed sailing.

*In April 2019, pirates attacked MV APECUS,  a Palau-flagged vessel at anchor off Bonny Island in Nigeria and kidnapped  six crew members. Three of the kidnapped men were Indians. They were later released after ransom paid.