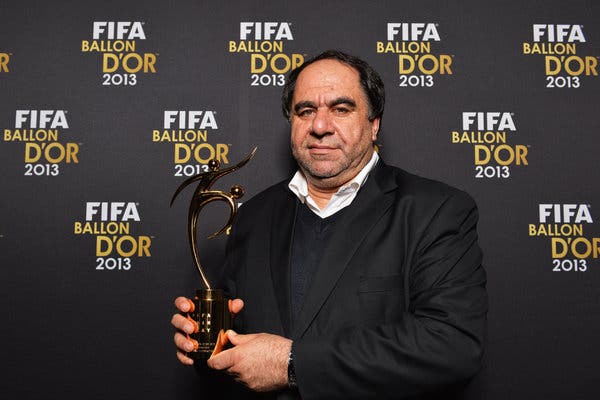 The former president of the Afghanistan Football Federation (AFF), has been banned for life from all soccer-related activities for abusing his position and sexually abusing female players, FIFA announced on Saturday.

The National Women’s team was formed in 2010, and FIFA, global soccer’s governing body, suspended Keram and five other officials in December as the investigation took place.