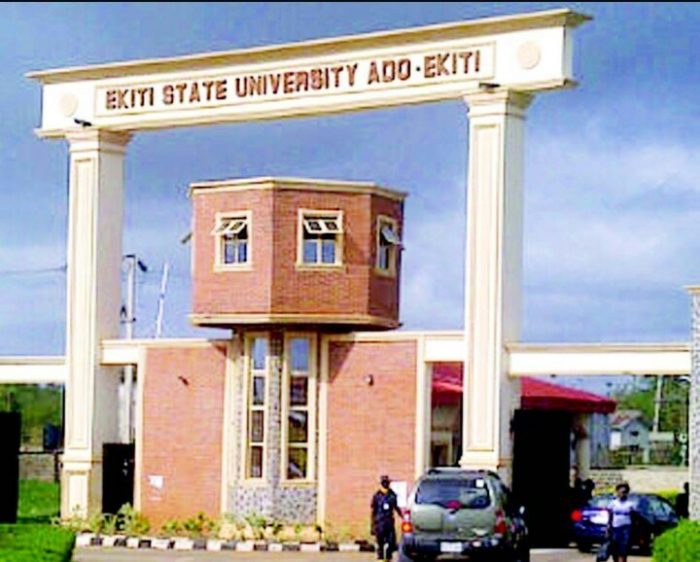 Tragedy was averted on Friday as a final year student of Ekiti State University (EKSU) attempted suicide on Friday after failing a major course which mean an extension of stay in school.

Oluwafemi Akindeko of Accounting Department had hoped to proceed for clearance for the National Youth Service Commission (NYSC) scheme but failed one of his courses “BUS 418”.

Prior to the suicide attempt, Mr Akindeko, posted several messages on his Whatsapp status, expressing displeasure and loss of hope.

He wrote: “Life and education is something I don’t want again. I guess going off is the best for now. I’m dropping this in case you call me and I’m not picking or you send a message and I’m not replying. Ire Ooooo! God be with the living.

He was said to have consumed an insecticide, “sniper”. His friends also said he cut himself before he was taken to the hospital.

Mr Aleshinloye said the student was ignorant of a summer class organised for students with extended study period so as to hasten their graduation.

He added: “The university has an arrangement for what we call a summer class. The registration is going on and it will start in another one week. In that summer class, the final year student will be allowed to retake the courses they failed.

“Thank God we didn’t lose him. He is fine now and stabilised in the hospital. But it’s not that the university was harsh or anti-student. He is in the Ekiti State University Teaching Hospital and he is getting better now.”