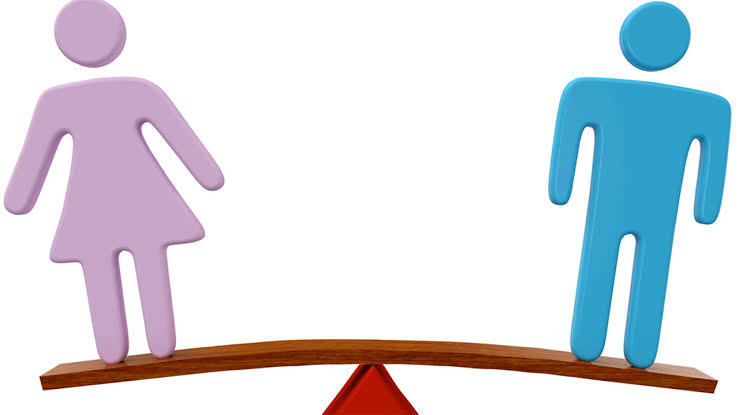 They made made this known known in separate interviews with newsmen on Friday in Abuja.

Each of them spoke on the sideline of a strategic meeting on moving forward women participation in governance and politics in Nigeria.

The meeting was organised by the European Centre for Electoral Support (ECES) with the support of the Federal Republic of Germany.

Abaribe said “There are lots of legislation that are pending on the inclusion of women in governance and politics.

“Usually when most of the bills are not passed or not signed into law you have to re-present them.

“Luckily we have passed the amendment of rules which means you do not have to go through it all over again.

`What they will now do is to bring all these gender bills and we can give them very quick passage, ordinarily anything that does not have the backing of the law cannot go far.

“So we really need specific legislation with regards to women participation, it can be 30 per cent or 40 per cent. You can even make it a rule that certain positions are for women,” he said.

Onyejeocha on her part, said there was need for proper legislation to ensure women participation in politics.

She pledged to make the issue of Gender Equality Opportunity Bill her main priority if elected as speaker.

“It is what we have to do in the ninth National Assembly, if I become a speaker it is a matter that you have to do.

“It has to be a priority because there is power in presiding and that is why you see a lot of men having their ways, if you have a woman speaker she will do the same,” she said.

She stressed the need for proper legislation to achieve the feat

`The only thing is legislation, and that certain number of seats is reserved for the women because women are critical items on any agenda of development.

“So for me, if we don’t have the legislation forcing people we will just be doing what we like,

“It is so saddening because many women have what it takes and are competent working hard as politicians and yet nothing to show for it at the end of the day,” she said

Onyejeocha who called for more women participation in politics said that a country would do better if it involved more women in governance.

“If we must get it right women must just be included and if we fail to do so it will affect the general outcome of governance; and if there are no deliverable women will suffer.

“Women are less corrupt, if you put a woman in governance you are going to get more deliverable.

“Women must also make themselves available from the grassroots to the state and federal levels,”she said

The President Women in Politics Forum, Mrs Ebere Ifendu, also challenged the governments to ensure 35 per cent of women in their various cabinets.

“In this tenure we need cabinet that is not less than 35 per cent of women inclusion, actually what we want is 50 per cent.

“However, because the president said he will give us 35 per cent we will say thank you and still continue to struggle.

“The most important thing is that we have women of integrity and capability. I don’t think that we lack capacity,” she said.