I made 8m naira in two weeks - Bobrisky 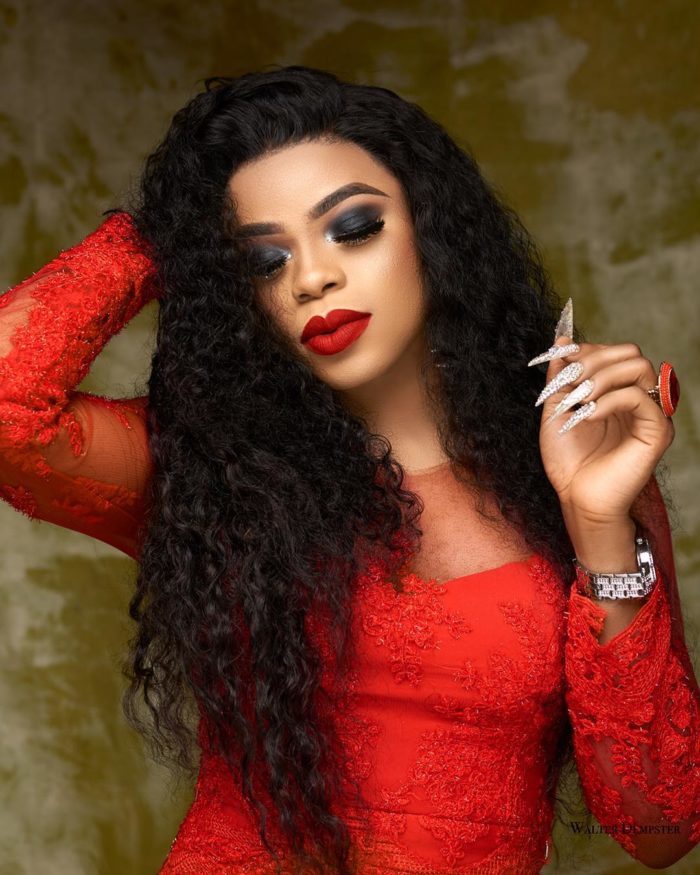 Popular controversial cross dresser, Bobrisky has once again decided to brag about his financial success on social media.

The 27-year old entrepreneur while sharing screen shots of his recent bank alerts, claims that his eye lashes business, Bob Wings, made over eight million naira in just two weeks, a feat he says should make his fans proud of him.

He also revealed that he has seventy-five million naira in one of his many accounts.

He said: “Guys, you all need to be proud of me. I opened an account for my lashes business because I don’t want to mix my personal account with my business account. Guys, in just two weeks of my lashes sales, I made 8.5 million naira! Imagine how much will be in my other accounts. I have five accounts in Nigeria, one account in UK and one in USA. I can still boast of 75 million naira in only my Ecobank account.”