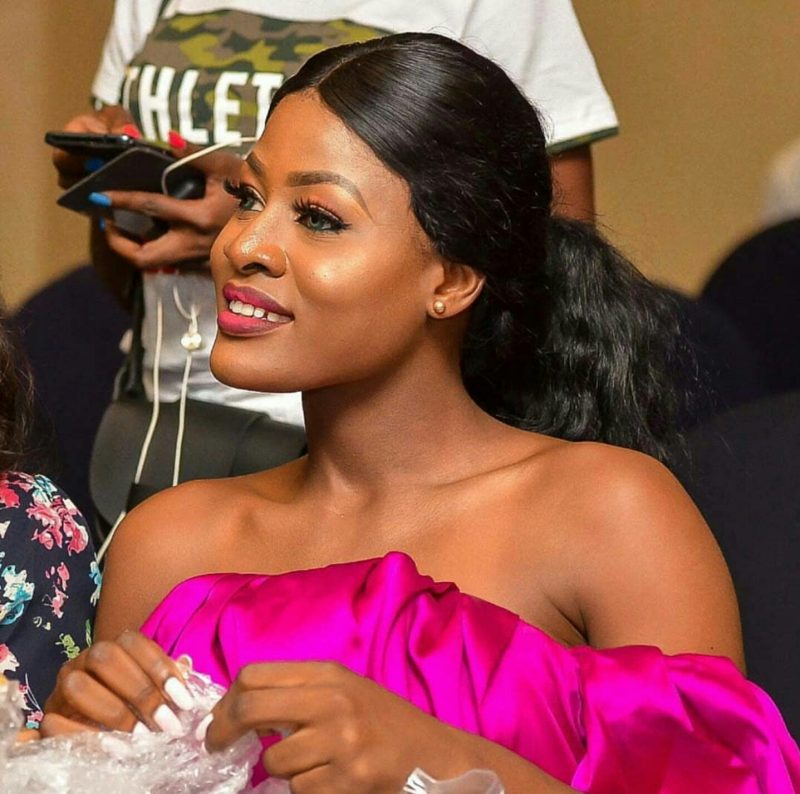 Alexandra Asogwa, better known as Alex Unusual on last year’s BBNAija, reveals in an interview that she has been getting marriage propositions from men, some serious and some unserious. However, she says when she finally chooses her future partner, love and not money will be the more important factor. Alex, who just hosted a two-day children etiquette training in Lagos, spoke with The Nation

Do you get advances from men through DM as well?

Well, I don’t ever see it as a serious thing. Once I just open it and I see that you’re not going to say anything sensible, I just move to the next person. So I really don’t even get to read all that senseless talk.

Why do you think such discussion is senseless? Because someday you definitely have to marry?

Well, if you are sensible enough, you should be able to construct it in a way I would stay and read, not when you send me DM and say, ‘Alex I really want to marry you.’ I don’t understand, this is 21st Century and things are not said like that.

But things happen like that sometimes. We’ve seen a lot of it on social media

If it’s supposed to happen, then it will happen.

So, when do you see yourself getting married?

That question is very hard to answer. Do you know why? Before Big Brother, if you asked me, I would have told you at 22years because I want my child to look like my sister and close to Big Brother, I extended it to maybe 24. So, as it is now, I can even just be talking to you and just say six months, you hear Alex is getting married. If I see someone that I’m ready to spend the rest of my life with in the next one day or two days, fine.

Can you marry someone who is not financially buoyant?

It depends. There are some people who have a lot of money now but when you look at their lifestyle, you know that if they continue their life like this, in the next three years, they won’t have anything again or if no one is there for them, they are going to fall. So, if I see someone who is not financially buoyant, I am not going to take his burden into my life and I know that God will not send a burden to me. But I am not saying you should be able to afford all the cars in this world but be okay for yourself, at least you can feed yourself. It is love that matters and not what the person has.

So, love matters more than money?

Yes it does because money will always come and go but love stays.