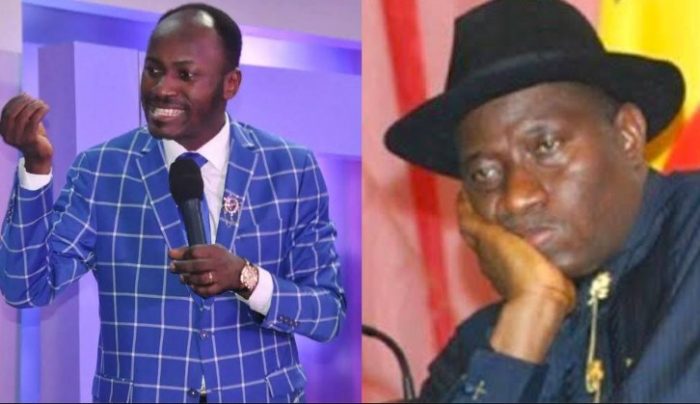 He said he had never been a politician and that he always speak the truth.

He said he had previously spoken against the administration of Jonathan because of so much money that was stolen by politicians.

“Someone asked me why I am against the present government and I screamed, God forbid.I asked him why he didn’t say same when I was seriously speaking out against the activities of the previous govt that stole so much money.

“I am not political, I speak truth to power,” Suleman said.