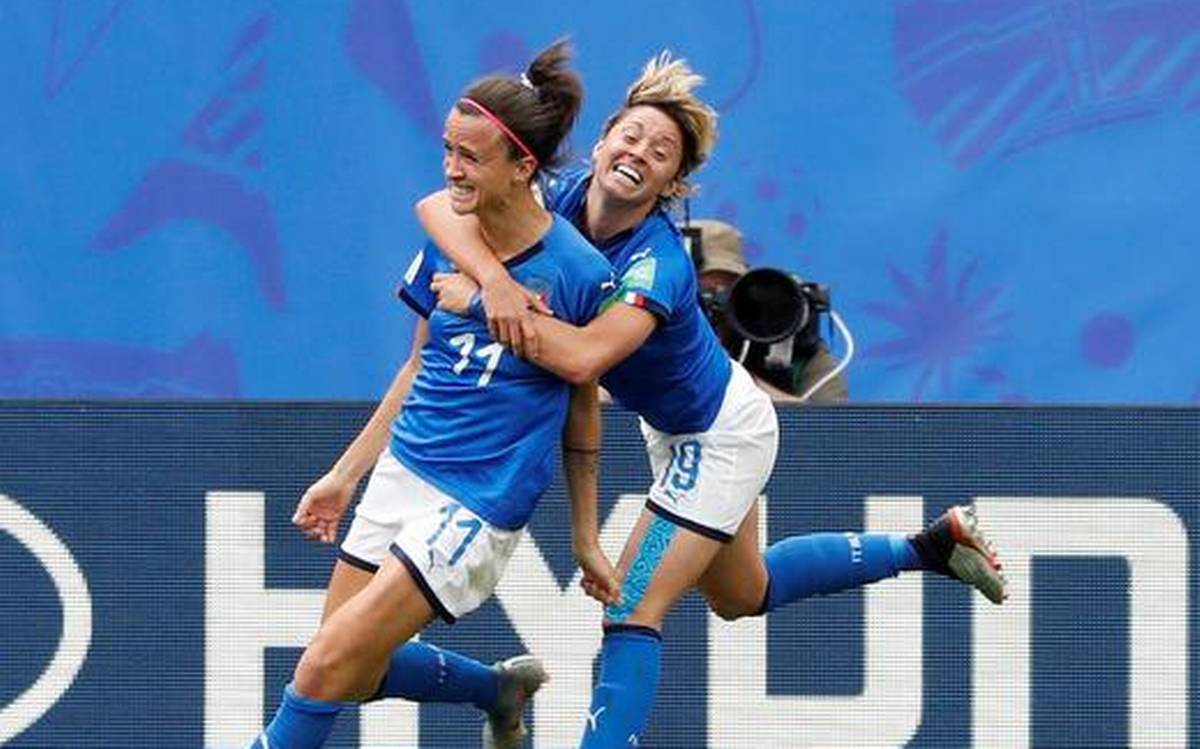 Barbara Bonansea scored twice to give Italy a surprise last-gasp 2-1 victory against Australia in their opening Group C game at the ongoing Women’s World Cup played at the Stade du Hainaut, Valenciennes in France on Sunday.

The Azzurre, back at the World Cup after a 20-year absence, prevailed when striker Bonansea headed home from a free kick five minutes into stoppage time.

Australia captain Sam Kerr had opened the scoring by firing home on the rebound after her penalty was saved by Italy keeper Laura Giuliani in the 22nd minute.

Bonansea, however, equalized 11 minutes into the second half after a defensive blunder on the edge of the box.

Jamaica play Brazil in the other Group C game later on Sunday.