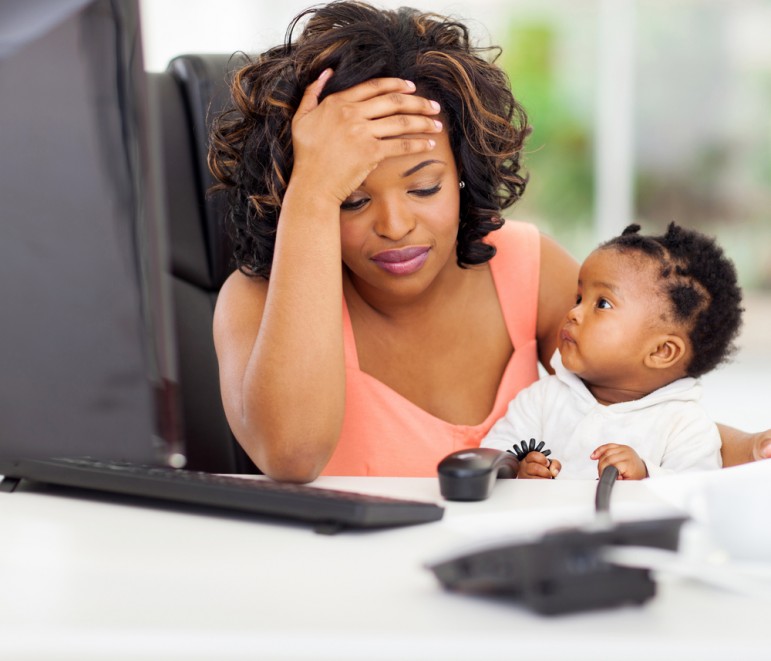 A Medical Practitioner, Dr Adebayo Akingunoye, on Sunday advised religious leaders and followers not to spiritualise depression but to encourage patients to seek medical help.

He said that Nigeria had the most depressed persons in Africa, and ranked tops in the world on depression “according to statistics from World Health Organisation(WHO).”

Akingunoye, a medical officer at Ondo State Neuropsychiatric Hospital, Akure, attributed the rate of depression in the country on “poor standard of living, with attendant immeasurable stress for the people”.

He stated that because Nigeria was a highly religious nation, most people sought reprieve in places of worship “for the slightest medical challenge when they should get help in the hospitals”.

The medical officer explained that depression, a mental challenge, could lead to suicide, and had claimed many lives irrespective of their religious status.Medical

He, therefore, maintained that the condition could only be check by medicine and not in religious grounds, saying that those with symptoms should seek medical help.

He listed signs of depression to include consistent low mood, loss of interest in one’s passion, negative thoughts and loss of drive for life.

“We all have a role to end the menace of depression.
Pastors should please refer those with signs of depression for necessary counseling and treatment while they keep praying for them.

“Even, the bible wants us to be in good health, even as our soul prospers and we must all say `no’ to depression” Akingunoye said.

He specifically warned teenagers to be mindful of their interface with the social media, saying that it had promoted the upsurge of cases of depression and suicide in recent times.

“This will even help to develop your mind and brain.

“If you are not careful, you can lose your self-esteem with too much exposure to the social media when you start getting intimidated by boast or posts of your friends and you might actually be living a fake life,” he said.

Some of the teenagers, Jonathan Okpara, Oluwatimileyin Ojajuni and Mayowa Olatona, at the service, said that they had learnt to speak out and reach out to friends who may show signs of depression.

They advised parents to reduce what they described as “undue pressure on them to succeed academically”, saying that it had led many into depression.