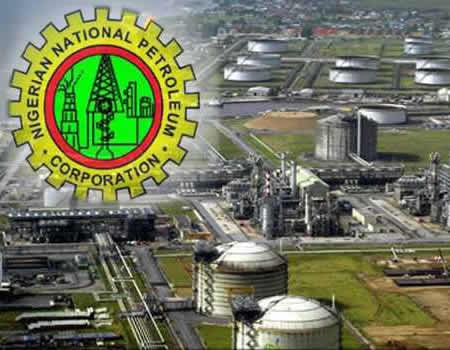 The corporation disclosed this in its March Monthly Financial and Operations Report (MFOR) released in Abuja.

It says that March sales figure was higher than the N168.65 billion recorded in February.

It explained that the total revenue generated from the sale of white products from the period March 2018 to March 2019 stood at N2,780.79 billion.

According to the report, Premium Motor Spirit, otherwise called petrol, contributes about 91.09 per cent or N2. 533 million.

It added that a total supply and distribution of 1.36 billion litres of Petroleum products were made by NNPC Subsidiary, the Petroleum Products Marketing Company (PPMC) in March, compared with 1.33 billion litres in February.

The report further noted that 6.4 billion litres of special products were sold during the period under review.

On pipelines vandalism, the report revealed that in March, 111 pipeline points were vandalised, indicating a 19 per cent drop from the 137 points recorded in February 2019.

“Ibadan –Ilorin and Benin –Ore axis accounted for 46 per cent of total pulverised points, while breaks in other locations made up the balance,’’ it said.

In the Gas sector, the MFOR revealed that gas production increased by 15.4 per cent at 263.48 billion cubic feet compared to the output in preceding period of February.

This, it said, translated to an average daily production of 8,499.58 million standard cubic feet of gas per day (mmscfd).

The report also indicated that 58.81 per cent of the average daily gas produced was commercialised, while the balance of 41.19 was re-injected, used as upstream fuel gas or flared.