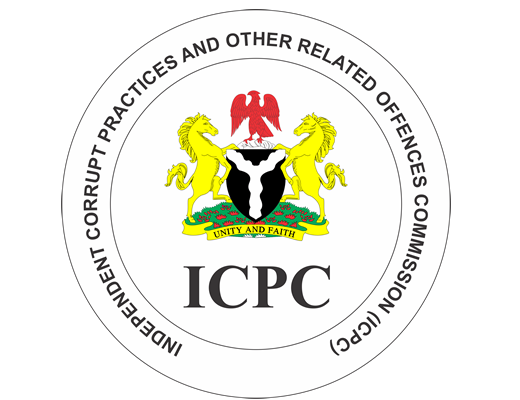 A lawmaker representing Delta State in the House of Representatives under the banner of the Peoples Democratic Party (PDP), Mutu Ebomo, is under investigation by the Independent Corrupt Practices and other Related Offences Commission (ICPC) for alleged forgery and impersonation.

Ebomo, who has been the representative of Bomadi/Patani federal constituency in the house since 1999, was said to have presented forged secondary school and university degree certificates for elections at different times.

He is also being accused of using two different names- Solo Ogoh and Mutu Nicholas Ebomo, to contest elections in 1999 and 2003.

The probe of the lawmaker followed a petition to the anti-graft agency by a lawyer, Fayenengigha Jacob, on behalf of Prince Collins Eselemo, the All Progressives Congress Reps candidate in the last general elections in Delta State.

The allegation against Ebomo is also said to be contained in his accuser’s petition before the Delta State Election Petitions Tribunal in suit EPT/DT/HR/08/2019 with him, the PDP and Independent National Electoral Commission as respondents.

According to Sunday PUNCH, the anti-corruption agency was said to have asked the West African Examinations Council to authenticate the certificates presented to the INEC by Ebomo for elections.

Punch also quoted an ICPC source as informing that the commission has written to the Federal Ministry of Education to confirm the certificate from St. Clement University, Caicos Island, British West India, claimed by the lawmaker.

“We are expecting the ministry to furnish the detail of their findings to us in order to establish the veracity of the allegations against the lawmaker,” the official was quoted to have said.

It will be recalled that the lawmaker had just been voted for another term of four years during the Feb. 23, 2019 general elections.