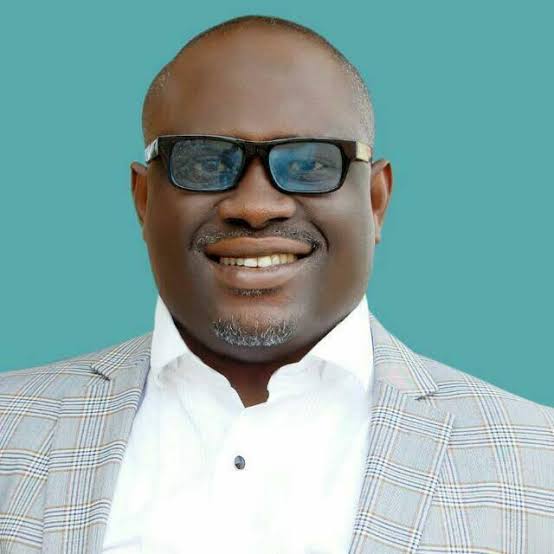 The Akwa Ibom House of Assembly on Monday inaugurated its 7th assembly with Mr Aniekan Bassey (Uruan-PDP), emerging as the speaker.

The Clerk of the House, Mrs Mandu Umoren had earlier read a letter of proclamation from Gov. Udom Emmanuel, bringing the 7th Assembly to life in line with provisions of Section 105 (3) of the 1999 Constitution, as amended.

In his acceptance speech, Bassey thanked God for his election as the speaker, and acknowledged his party, the PDP and his constituency for giving him the opportunity to represent them.

He thanked his colleagues for reposing confidence in him while promising not to disappoint them, he assured that the legislature under his watch would run a transparent, accountable and resulted orientated administration.

“We shall operate an open door policy that will welcome constructive criticisms and ensure that decisions are reached with the full consent of members.

“Let me assure my colleagues and people of the state that I will not take the responsibility placed on me for granted. Let it be known that we all belong to each other. We all need each other. To serve each other by sacrificing for the common good of the people,” he said.

The House adjourned plenary to reconvene on Tuesday June 18.