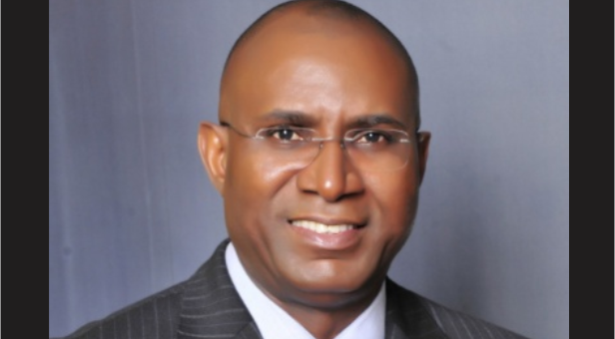 The National Working Committee (NWC) of the All Progressives Congress (APC), has formally adopted Sen. Ovie Omo-Agege for the position of Deputy Senate President of the 9th National Assembly.

Malam Lanre Issa-Onilu, APC National Publicity Secretary in a statement on Monday in Abuja, said the decision was taken at an emergency meeting of the NWC held in Abuja.

Issa-Onilu said that the meeting also endorsed Malam Muhammed Wase as Deputy Speaker of the House of Representatives.

He added that the decision was taken after consultations with President Muhammadu Buhari, party stakeholders, and APC State Governors.

The party had earlier announced Senators Ahmed Lawan and Mr Femi Gbajabiamila as its candidates for the positions of Senate President and Speaker of House Representatives.

“All elected APC members in the Senate and House of Representatives are hereby directed to fully mobilise as a united force behind the party’s choice.

“Members who have earlier signified interests in these positions are urged to support the party’s decisions as loyal and committed members,”Issa-Onilu said.

He added that such party members should work with other members to ensure the emergence of the adopted candidates.

The APC spokesman said details of other positions in the two chambers would be made public in due course.

President Muhammadu Buhari had proclaimed that the 9th National Assembly should hold its first session on Tuesday June 11 after its inauguration.