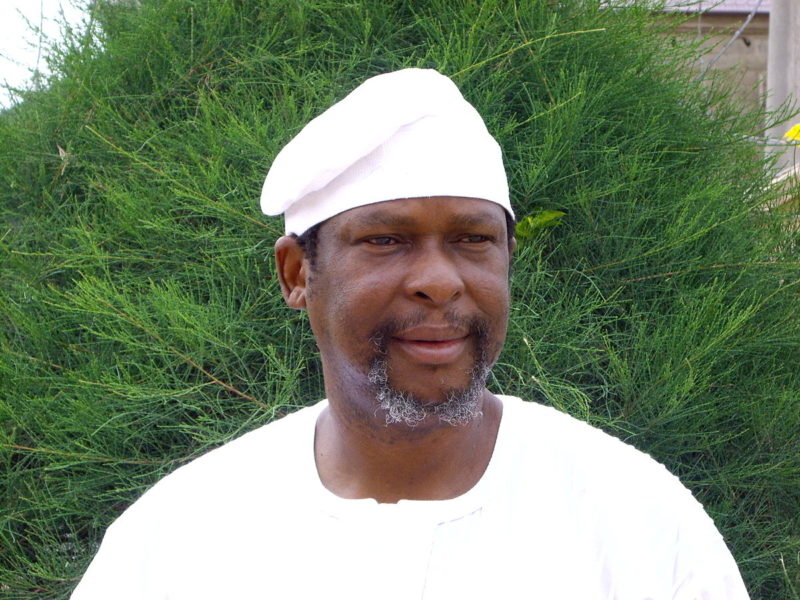 Senator Ajayi Boroffice (APC-Ondo) says he has withdrawn from the race for Deputy Senate President of the 9th National Assembly in deference to President Muhammadu Buhari.

Mr Kayode Fakuyi, Borrofice’s Press Secretary, made this known in a statement on Monday in Akure.

“Some weeks ago, distinguished Sen. Ajayi Boroffice declared his intention to seek the office of Deputy Senate President.

“The intention to contest was anchored on the deep conviction that with his excellent public service record, rich legislative experience and personality, he has the best credentials for the position.

“Consequently, he embarked on extensive consultations with party leaders, senators-elect and political groups. Indeed, everybody that was consulted agreed that he is eminently qualified to seek the office.

“Instructively, majority of senators-elect have assured Boroffice of their support and the prospect of victory is high,” he said.

Fakuyi, however, said that due to respect accorded to Buhari and the All Progressives Congress (APC), Boroffice has decided to withdraw from the race.

According him, the senator is humbled by the warm embrace and great display of camaraderie from his supporters.

“We appreciate the people of Ondo North Senatorial District and our friends across the country for the prayers, support and goodwill messages.

“We also appreciate the support and solidarity given to Boroffice and he is grateful to all,” he said.