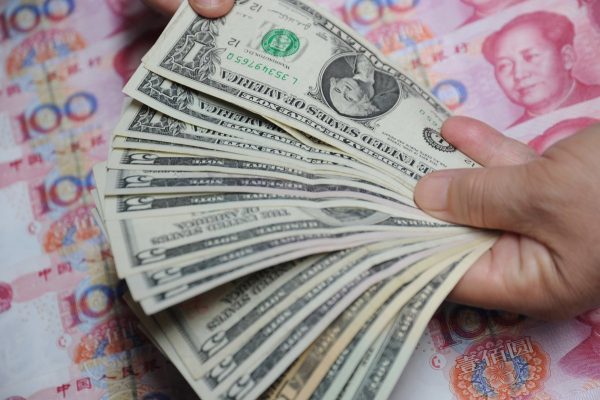 China’s foreign exchange reserves expanded slightly to 3.101 trillion U.S. dollars at the end of May, up 0.2 percent from the end of April, official data showed Monday.

The reading marked the highest level in nine months and is by almost two and half times the holding by Japan with $1.293 trillion, the second highest in the world.

The amount increased by 8.6 billion U.S. dollars, or 0.3 percent from the end of February, according to the State Administration of Foreign Exchange.

The reported increase in China’s foreign exchange reserves coincided with reports that China posted a trade surplus of $41.65 billion in May and exports unexpectedly returned to growth despite higher U.S. tariffs.

However, imports fell in a further sign of weak domestic demand that could prompt Beijing to step up stimulus measures.

Some analysts suspected Chinese exporters may have rushed out U.S.-bound shipments to avoid new tariffs on $300 billion of goods that U.S. President Donald Trump is threatening to impose in a rapidly escalating trade dispute.

While better than expected, Monday’s export data is unlikely to ease fears that a longer and larger U.S.-China trade war may no longer be avoidable, pushing the global economy toward recession.

Analysts polled by Reuters had expected May shipments from the world’s largest exporter to have fallen 3.8% from a year earlier, after a contraction of 2.7% percent in April.

While China is not as dependent on exports as in the past, they still account for nearly a fifth of its gross domestic product.