"I am sorry": Peruzzi, with Davido, apologises for slapping Pamilerin 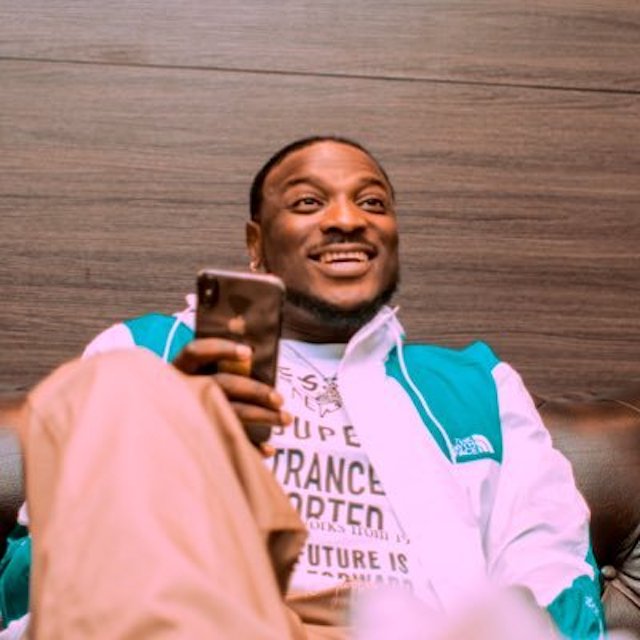 Pop musician Peruzzi has tweeted an apology to Pamilerin Adegoke for slapping him on Sunday, after the infamous assault went viral.

The apology was immediately backed with another by Davido.

“I apologize to you @thepamilerin on behalf of my Brother and Artist @Peruzzi_VIBES he was wrong for putting his hands on you but pple need to realize that we Artist are human beings and we see everything! You said some harsh words too my brother and sometimes this thing dey pain!”

Peruzzi, whose real name is Tobechukwu Victor Okoh, also urged the public to forgive him in the tweet posted Monday afternoon at about 1.14pm

I did very wrong for yesterday slapping mr pamilerin, let my feelings get the best of me and I am very sorry. Apologies to mr pamilerin and also to the general public. I’d never get into such mess again. Love Only, I promise. ❤️

Peruzzi also has some words to those who have been abusing him on his Twitter handle since the incident spread in the social media:

“People come on here to say things just to get RTs and Likes. But you never get to really understand cos you’re on the “funny” end of the whole thing. Someone else is somewhere feeling hurt because you don’t see that very thin line between Opinion and Insult”.

It was an opinion expressed by Pamilerin, known as ‘Dr Pam Pam, Omo Iya Ologi on Twitter, that led to the assault.

Peruzzi had complained that he ought to have won the Best New Artiste Award at the 2018 Soundcity MVP Awards given to upcoming Teni.

Pamilerin fired back by saying the singer did not deserve it. The bad blood was created from here.