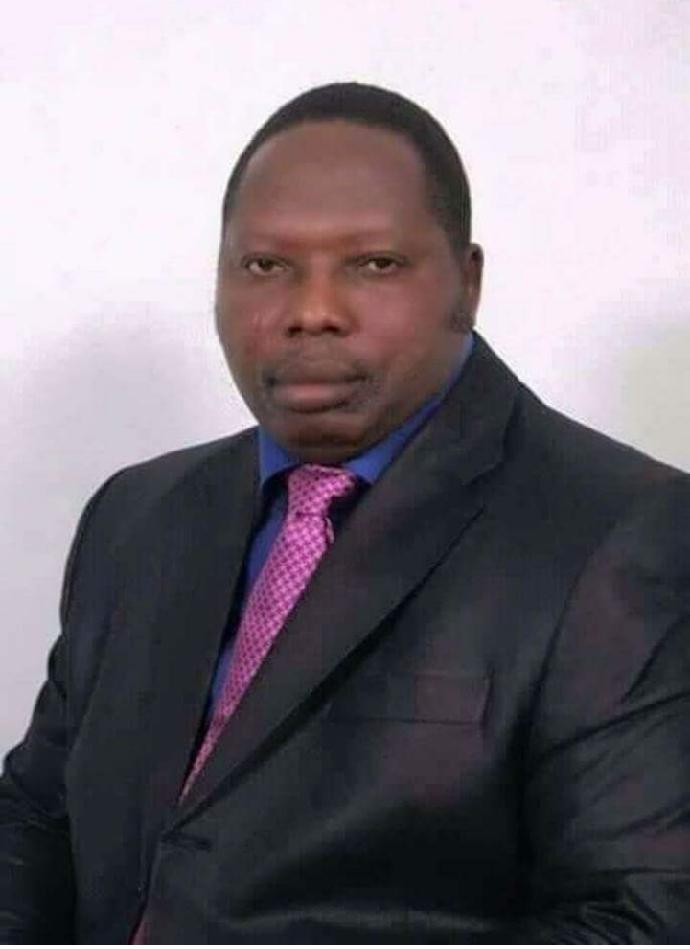 In his acceptance speech, the new Speaker promised to deliver dividends of democracy to the grassroots.