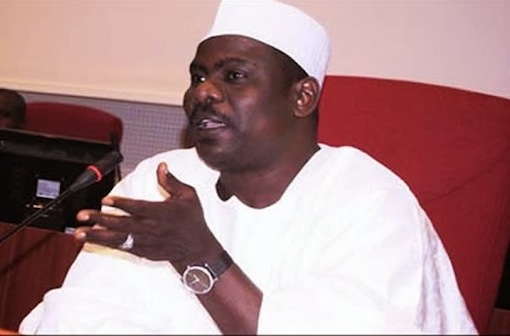 He exchanged pleasantries with some people on arrival and went straight to the mosque within the premises to pray.

The Senator-elect for Imo West district, Rochas Okorocha has also been allowed entry into the Assembly premises and was seen entering into the annex office of the Senate President at about 7:45am.

It was not clear yet whether he was in the Assembly on invitation or whether he had been cleared by the Independent National Electoral Commission to take part in the inauguration.

He was initially refused entry.