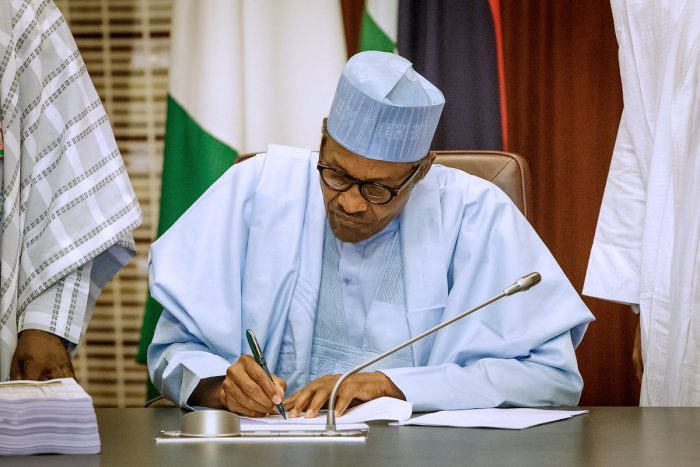 Stakeholders in the education sector on Tuesday, urged President Muhammadu Buhari to appoint a competent and core educationist to oversee the education ministry.

Dutse appealed to the President to appoint person with the required pedigree and commitment to move the sector forward.

He also said education sector should not be toiled with or politicised because of the critical role it played in the development of a nation.

“On the issue of appointment of minister for education, people may have divergent views and opinions but up till now, no one can tell exactly who the person will be.

“Our major concern is that, let the person be competent, have the pedigree and commitment to move the sector forward.

“People have been speaking about core educationist and the rest. It is important to have competent hand to oversee the sector.

“Sometimes, we have different types of people that had led the education ministry but if you put their performance on the scale, even the core educationists are not even better than the main administrators.

“But it is quite okay sometimes to have somebody that is from the core education area, at least, he can or she is able to make some good decision.

“That is our position. We need somebody that is committed to the sector and not just politics but service to the country.

“Education is not something we should play politics with, because it is critical to the development of every society,” he said.

He urged the President to nominate the best candidate and someone who can make a difference.

“We definitely advocate and admonish the President to please give us somebody who understands education, who is a core educationist.

“By doing that he would have actually, by all standards, solved the problems bedeviling the sector half-way.

“The person will understand the entire situation that bedevils it and be able to address them appropriately,” he said.

Ogunbanjo said the President surely needed time to select the best hands for the positions, but it must not be more than six weeks.