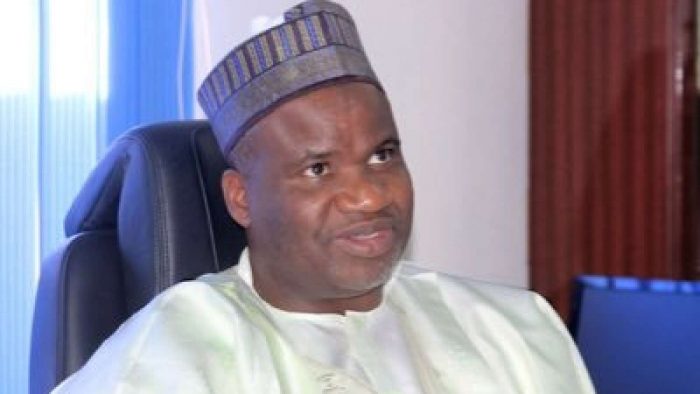 The immediate past Minister of State, Mines and Steel Development, Alhaji Abubakar Bwari, revealed that about N20 billion has been spent from the N30 billion mining Intervention Fund given to the ministry.

Bwari disclosed this to the newsmen on the sideline of the get together party organised by the ministry for him on Tuesday in Abuja.

The News Agency of Nigeria (NAN) recalls that the Federal Executive Council (FEC) had in November 2016 approved N30 billion mining intervention fund for the ministry.

The fund was drawn from the Natural Resource Development Fund as intervention fund to focus on exploration activities which were the heart of mining.

He explained that N14 billion was drawn from the N30 billion for mineral exploration and N2.5 billion was taken from the intervention fund and earmarked as loan to support the artisanal miners.

Bwari said that the exploration became necessary as it would help the Federal Government to know the quality and quantity of minerals available in the country.

“The N2.5 billion artisanal mining loan is in the custody of the Bank of Industry (BoI), and it could only be accessed by miners that meet the criteria required.”

He also said that 110 mega watt power plant in Ajaokuta steel, light section and rolling mills were currently being renovated through the fund.

According to him, part of the money was used for the renovation of the metallurgical centre in Jos, Plateau.

“About N10 billion is remaining from the N30 billion is being used for the payment of on-going activities and renovation,” he said.

He said that some of the challenges facing the sector include lack of fund and capacity to monitor mining activities across the country.

“We need more hands, equipment and logistics, among others,”Bwari said.