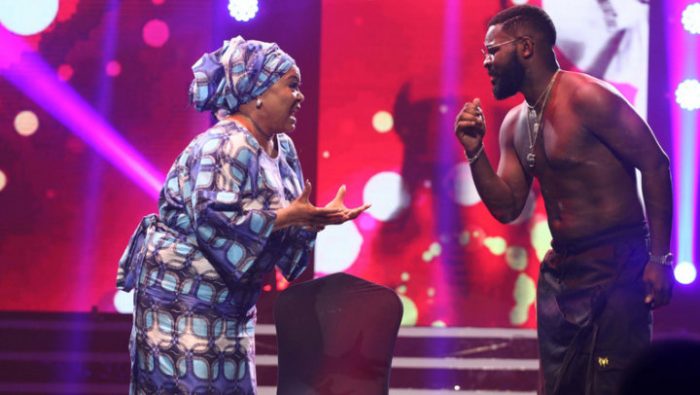 The second edition of Falz Experience on the 8th of June, 2019 held at the Eko Convention Centre over the weekend and fans got more than they bargained for.

There were outstanding performances from female artistes like Simi, Niniola and Seyi Shay as they took fans to a whole new level of fun and good music.

Falz performed some of his hit tracks including ”Soldier” with Simi, he also sang with Ice Prince and Skiibii on the various songs he collaborated with them.

The rapper brought on stage members of his sweet boys association: IK Osakioduwa, Basket Mouth, JJC Skillz and their wives. This did not go without a little drama from the boys. See some photos…