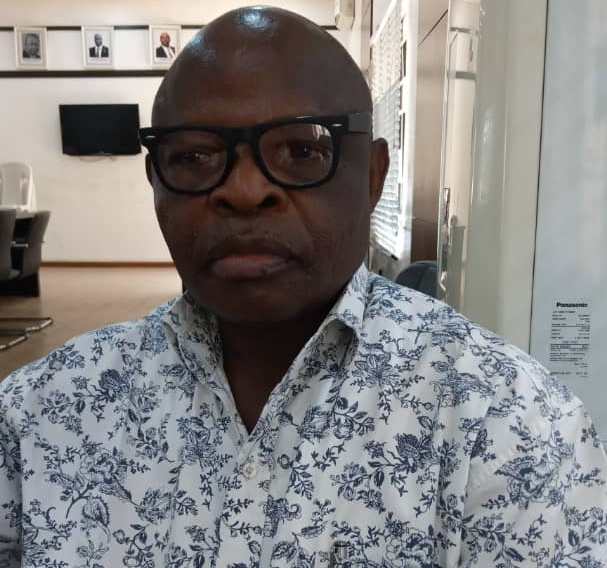 Alao has been drafted by the governor to pilot the media affairs of Office of the Deputy Governor as SSA Media.

Alao was born on 16 December, 1965. He graduated from the University of Ilorin, UNILORIN, with BSc in Sociology in 1987 and proceeded to the Nigerian Institute of Journalism (NIJ) where he bagged a Post-Graduate Diploma in journalism.

Quest for further education took him to the University of Lagos where he got a Master degree in Sociology in 2005.

Alao has over 16 years experience in journalism, most of which he acquired at The Guardian where he worked in various positions between 2002 and 2016 before he joined Tribune.

He had covered beats, such as Homes and Property/Environment, Metro, among others.

He has been a specialist in news and features reports on Environment, Infrastructure, Housing, Land Administrations and other relevant sectors for the Lagos State Government, since 2002 till 2018.