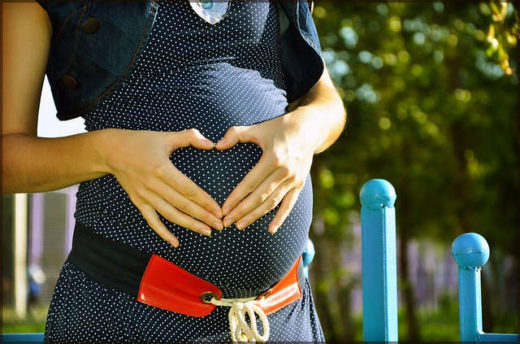 A pregnant woman for illustration

Vanguard Against Drug Abuse (VGADA), an NGO, says intake of hard drugs and alcohol by expectant mothers increases the risk of birth defect.

President of the organisation, Dr Hope Abraham, said that such drugs could affect the physiological development of the foetus, NAN reports.

Abraham noted that hard drugs such as cocaine and alcohol are sedative substances considered strong and likely to pose risks to foetuses and nursing infants.

He added that expectant mothers who indulge in drugs were often prone to miscarriages as well as deliver babies with low birth weight, due to drug effect and poor self-care.

“It can damage the development of the unborn baby in pregnant women and interferes with the ability of the body to absorb calcium and as a result the bones become weak and thin .

“Mothers who take drugs during pregnancy could also give birth to children with foetal alcohol syndrome.

“Other drugs such as crack and heroin causes placental barrier, resulting in addicted babies going through withdrawal soon after birth.

“The expectant mother can develop liver problem, respiratory impairment and memory difficulties while the baby could be born drunk, with defects or die of complications,’’ he said.

Abraham said that the child could also be born with a defective brain which may not be dictated by X-ray and could cause soft damage to the brain.

According to him, it is scientifically proven that a child born into a family of drug addicts could become addicted to drugs due to generic component.

“Some studies have shown that when a child is taken away from parents, who are addicts, the child could still become an addict.

“Hence, it is not the environmental factor that will determine the makeup of the child, but the genetic factor,” he said.

He noted that children born drunk could convulse as a result of heavy drinking in the womb and their brain prone to stress.

The NGO boss who also doubled as a medical doctor said that resuscitation could be needed and vitamin supplement administered to the infants immediately after delivery.

“Besides, special nutrition must be given to the child as most of such babies are malnourished from the womb,” he said.

Abraham advised addicted mothers to seek counselling and get treatment through detoxification and rehabilitation from a psychiatrist for about two months before considering conception.