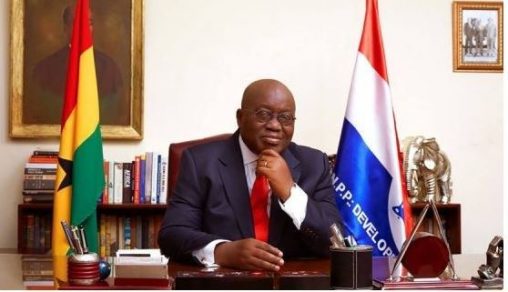 Two Canadian women who were abducted earlier this month in Ghana have been rescued, authorities said.

Ghana’s information ministry said the rescue operation was completed early Wednesday in the south-central Ashanti region. No other details were immediately available.

The women, aged 19 and 20, were taken at the Kumasi Royal Golf Club on June 4 at 8:25 p.m. local time, according to a news release issued by the Ghana Police Service.

Police said they were volunteers with the non-governmental organization Youth Challenge International.

The information ministry has sought to assure travellers that the West African nation remains safe despite a recent uptick in kidnappings for ransom. The country has been considered one of the safest in the region for foreign travellers.

This was the second time in less than a month that foreigners were targeted in the city of Kumasi. An Indian national earlier was abducted and rescued.

Ghana’s president has vowed to crack down on kidnappers amid fears the abductions could harm tourism.