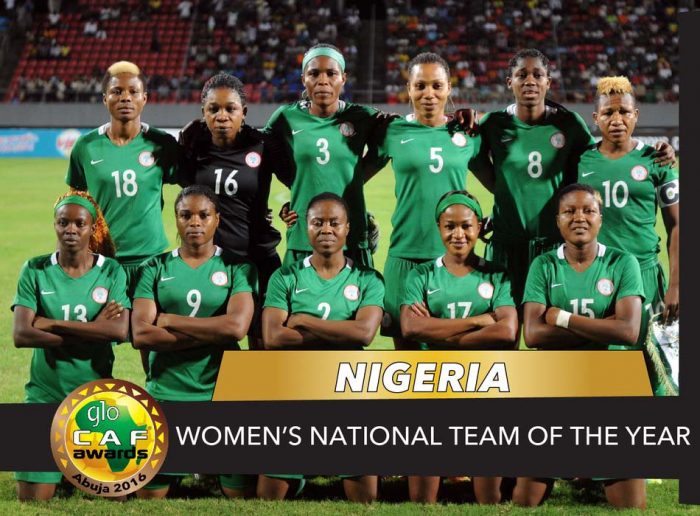 The Nigerian senior female national football team beat the Asians to record their first win in the group stage of the ongoing FIFA Women’s World Cup in France.

Okala told the News Agency of Nigeria (NAN) in Enugu that the team played well and showed a lot of resilience in their encounter with South Korea.

“I must commend and congratulate the Super Falcons and all Nigerians for this victory.

“It is a good thing that they won. They deserve it after putting in lots of enterprise in the game.

“I will, however, appeal to them to work harder. They need to continue to improve in subsequent games and brush up various departments of the team.

“We wish them well and will continue to pray for their success in all their remaining matches in France.

“I believe that they can do us proud,’’ Okala said.

NAN reports that the Nigerian team had earlier lost their opening game 3-0 to Norway in Reims on Saturday.

The team will now be facing hosts France in their next and final Group A fixture.