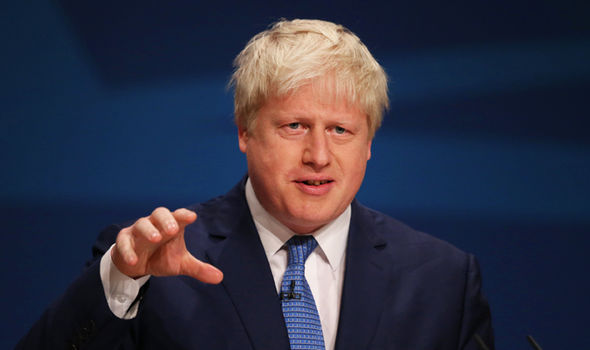 Front-runner Boris Johnson is officially launching his campaign to be Britain’s next prime minister, telling fellow Conservatives they must take the UK out of the European Union (EU) or see the party wiped out by angry voters.

Ten Conservative lawmakers are running to succeed Theresa May as party leader and prime minister.

Johnson is the bookies’ favorite and has won the backing of many Brexiteer Conservatives by promising Britain will quit the EU by Oct. 31, with or without a divorce deal.

He’s a flamboyant and popular figure, but rivals have criticized his low-profile campaign. Johnson hasn’t given any television interviews or held public events, in a bid to avoid gaffes that could hurt his chances.