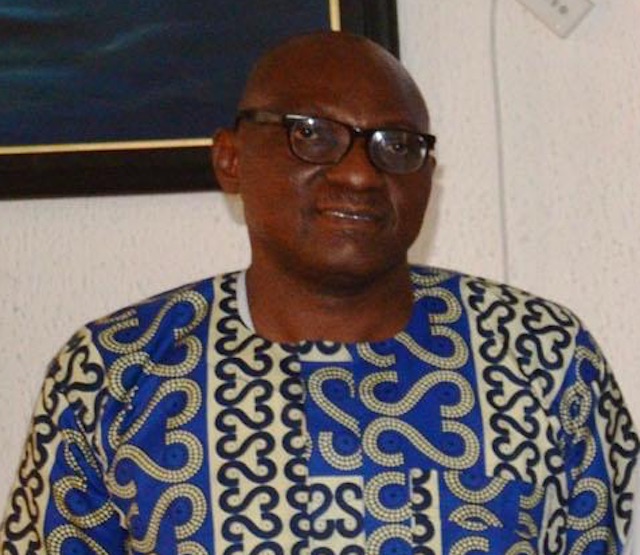 Former President Olusegun Obasanjo was being petty and mischievous with his latest tirade against President Muhammadu Buhari on the occasion of the maiden celebration of June 12 as Democracy Day in the country, the Buhari Media Organisation (BMO) has said.

The group is of the opinion that the former President is bitter that President Buhari took measured steps to immortalise the late Moshood Abiola, the winner of the June 12 1993 election.

BMO said in a statement signed by its Chairman Niyi Akinsiju and Secretary Cassidy Madueke that it was a major reason the former President opted to launch another attack on President Buhari to coincide with the celebration.

“First, it was his infantile Islamization agenda claim, now Chief Obasanjo who, many Nigerians agree, was the biggest beneficiary of the democracy that Abiola paid the supreme sacrifice for, has opted for a disjointed attack on Buhari mainly to divert attention from the celebration of the man he probably hated more than the President.

“How else can anyone describe a situation where a former President who literally rode to the Presidency on the back of millions of Nigerians who were relentless in demanding a return to civil rule, but could not as much as acknowledge President Buhari’s efforts to atone for the damage done to the polity with the annulment of that election.

“But even as Obasanjo chose the day to launch another puerile and incoherent attack on the President, Nigerians, from all indications, are united in praising Buhari for going beyond the investiture of Abiola, his then running mate Baba Gana Kingibe and the foremost human rights crusader Gani Fawehinmi with national honours few months ago, to renaming the Abuja National Stadium as Moshood Abiola Stadium.

“This incidentally is one act that the former President bluntly refused to do in office even after the Senate, in 2003, unanimously passed a resolution for the just constructed stadium to be named after the national icon.

“It is on record that he once stunned the nation by declaring that the late Abiola was not the messiah that Nigeria needed. This more than anything spoke volumes about why Obasanjo failed to grant official recognition to June 12 or honour the memory of the man who personified the day that has since 1993 been described as a watershed in Nigeria’s democracy.

“So it cannot be a surprise that he attempted to water down the celebration of a man he hated, by another one that he equally hates, for not allowing him to have his way.”

Urging Nigerians to expect more attacks from the former President Obasanjo in the coming months, BMO posited that Obasanjo would not be able to contain his frustrations on seeing the Buhari administration doing better than he expects.

“We at BMO were really not surprised to read yet another doomsday prediction from a former leader that thinks and acts like the repository of knowledge on everything from politics to the economy.

“In that interview that expectedly went viral, he questioned ‘ a situation where three top officials of government would be from only two northern zones(North West and North East), perhaps in furtherance of his Islamization agenda claim.

“We wonder if he would have raised the same poser if Senator Ali Ndume who was the choice of his friends at the Peoples Democratic Party (PDP) for the Senate Presidency had defeated Ahmad Lawan.

“And on the acting Chief Justice being from the North, Is Obasanjo, by any chance, suggesting that President Buhari should have ignored hierarchy in the Supreme Court after the former occupant of the seat ran afoul of the law? Yet, he claims to be a democrat!

“We however need to remind him that Nigeria under Buhari has witnessed eight quarters of positive growth in the economy and our GDP is projected to grow by 2.7 percent this year. Since Obasanjo believes he knows far more than anyone, he is free to compare these figures with that of South Africa with better infrastructure!

“In terms of security, we cannot recall at any other time in the country than under Obasanjo that a serving Attorney General of the Federation was brutally murdered right in his bedroom.

“ And nothing could be more preposterous than his claim that Buhari had ‘corrupted’ the fight against corruption, when it is common knowledge that the former he, Obasanjo, used the anti-graft agencies as his attack dog in his two terms in office to whip errant state governors in line. He may also reel out statistics of high profile convictions, if any, on his watch,” BMO added.

The pro-Buhari group said it was fitting that Obasanjo again reminded Nigerians of his true feelings about MKO Abiola by attempting to divert attention away from the June 12 celebrations with his sanctimonious attitude.