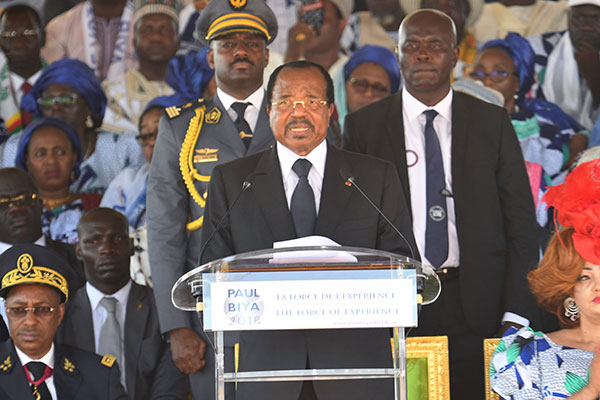 “It will be scrutinized by sub-committees and then discussed in the plenary and eventually adopted,” lawmaker Joseph Owona told Xinhua.

Minister of Trade Luc Magloire Mbarga Atangana is expected to defend the bill before the Financial Committee of the National Assembly on Thursday.

In April, Cameroon’s President Paul Biya told Executive Secretary of UN Economic Commission for Africa, Vera Songwe, that his country will ratify the agreement as soon as parliamentary session opens in June.

So far, 52 out the 55 African Union members have signed the agreement, which envisages a common market for the continent’s population of more than 1.2 billion.

Twenty-two members have already ratified the agreement, the minimum needed for the AfCFTA to take effect. The AfCFTA took effect on May 31.

Nigeria has not ratified the agreement.