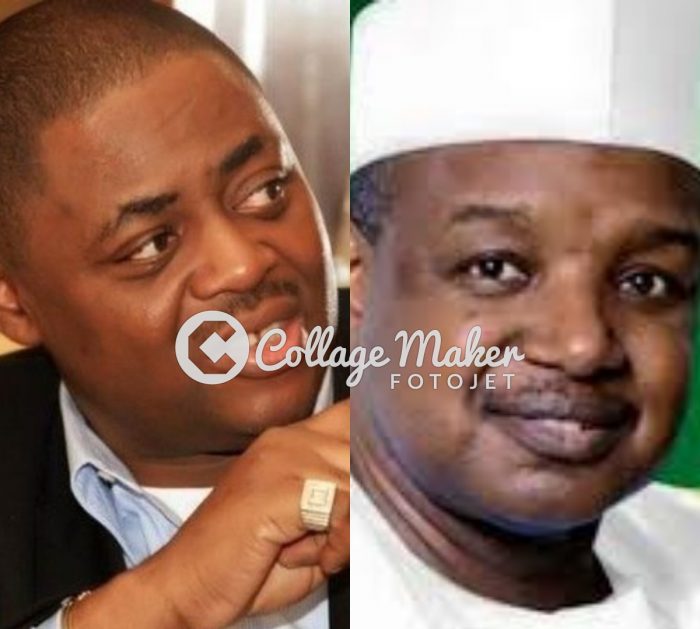 Controversial former Minister of Aviation, Femi Fani-Kayode has described as unacceptable the refusal of Kebbi State Governor, Atiku Bagudu to confirm Justice Esther Kataru as the substantive Chief Judge (CJ) of the state on ground that she is a Christian.

Karatu, who is currently the Acting Chief Judge, had written a petition to the National Judicial Council, NJC, over Bagudu’s alleged refusal to confirm her as substantive chief judge of the state.

In the petition , Karatu said politics of religion and her firm belief in justice and fairness were some of the reasons the state governor denied her rights despite the recommendation of NJC.

On January 17, 2019, the Kebbi State House of Assembly also confirmed Karatu as substantive chief judge of the state, but the governor refused to act on the assembly’s confirmation.

The Secretary to the Kebbi State Government, Babale Yauri, said the refusal of the governor to confirm Karatu as substantive chief justice was not because of her religion.

Reacting to the development on Thursday, Fani-Kayode described the move as unacceptable just because the acting CJ was a Christian.

According to Fani-Kayode, Nigeria is a multi-ethnic, multi-religious and multi-cultural secular state and that such discrepancy should not be allowed to occur.
‏
“Gov. Atiku Bagudu of Kebbi State refused to confirm the Acting Chief Judge of the state, Justice Esther Kataru, as the substantive Chief Judge because she is a Christian.

“This is unacceptable. Nigeria is a multi-ethnic, multi-religious and multi-cultural SECULAR state,” Fani-Kayode tweeted.