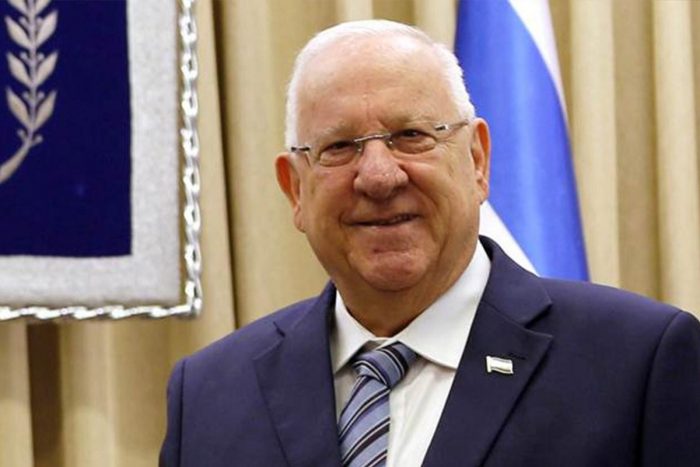 An advisor to the European Union’s top court said on Thursday that Israeli food products originating in the country’s occupied territories should be labeled as such.

The court stressed that this factor might inform consumers’ choices.

The EU has long criticised Israel’s settlement policy in the occupied Palestinian Territories.

According to reports by dpa, an EU requirement from 2015 is that goods from the region must be labeled as such and this has been a sore point between the two sides.

The French Council of State turned to the European Court of Justice (ECJ) for help in interpreting EU laws.

He found that the Israeli settlement policy “is regarded as a manifest breach of international law’’ and stressed that some consumers may see this as an “ethical consideration that influences their consumer preferences.’’

Failing to indicate that goods come from the occupied territories could “mislead’’ consumers, he added, while drawing parallels with a boycott of South African goods during the pre-1994 apartheid era.

Hogan is one of several advocates general who provide legal opinions to the ECJ.

However, if the judges go against his advice, Hogan assured that France would not be able to unilaterally impose the stricter labeling requirement.