June 12: How ego made Obasanjo not to honour Abiola - Fayose 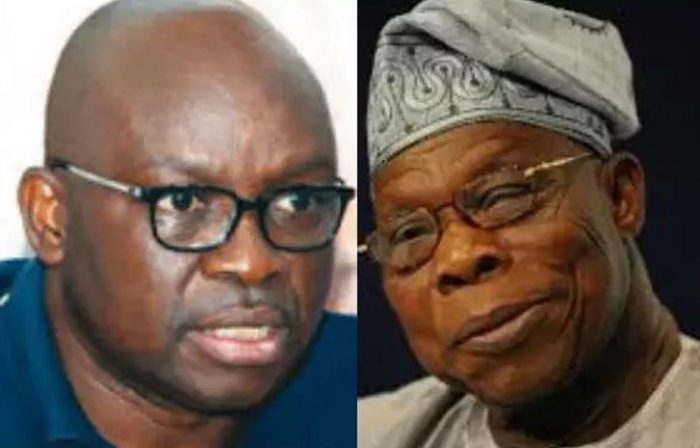 Immediate past Governor of Ekiti State, Ayodele Fayose has attacked Nigeria’s former President, Olusegun Obasanjo, saying his ego made him not to honour the acclaimed winner of June 12, 1993 Presidential election, late Moshood Abiola.

Fayose lamented that the former president, being the greatest beneficiary of June 12 failed to honour his kinsman, even when he was never part of the struggle.

The former governor, in a tweet on his twitter handle, said it remained a sore-point that Obasanjo refused to do the needful for Abiola.

He said honouring Abiola by President Muhammadu Buhari was to shame Obasanjo who had the opportunity to do it but did not because of his ego.

Fayose commended Buhari for braving the odds to honour Abiola by declaring June 12 Democracy Day and by naming the National Stadium in Abuja after him.

“Honouring MKO Abiola by Muhammadu Buhari is to Obasanjo’s shame.

“It remains a sore-point of his political history that because of ego, Obasanjo, who’s the greatest beneficiary of the June 12, 1993 struggle failed to honour his kinsman, MKO Abiola. So, I commend President Buhari.