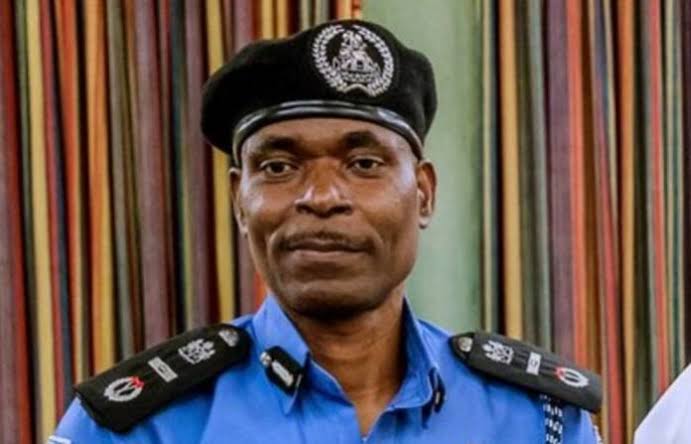 The Prosecution Counsel, Mr Dominic Abba, told the court that the defendants on May 23, attacked Insp. Joseph Ogeodo and two others, who were trying to clear an accident scene on the Abuja – Niger highway.

Abba said the offence contravened the provisions of Sections 97, 148 and 336 of the Penal Code.

The Magistrate, Mr Ibrahim Muhammed, admitted the defendants to bail in the sum of N1 million each, with one surety each in like sum.

Muhammed ordered that the sureties must be reasonable, reliable and must be a civil servant living within the court’s jurisdiction.

He adjourned the case until July 9 for hearing.