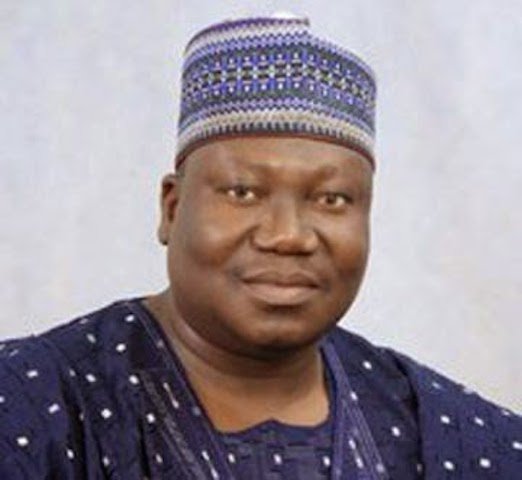 Ugwuerua gave the advice on Wednesday in an interview with the News Agency of Nigeria (NAN) in Nsukka, while reacting to Monday’s election of new principal officers of the ninth NASS.

He specifically urged the new leadership to carry every member of the NASS along, irrespective of their political, religious and tribal backgrounds.

He said: “Nigerians are happy with the free and fair process of the election of the principal officers of NASS on Tuesday.

“The Senate President, Sen. Ahmed Lawan, and the Speaker of the House of Representatives, Mr Femi Gbajabiamila, should carry every lawmaker along.

“If every member is given a sense of belonging, there will be peace, unity and stability in the ninth assembly.

“This will help to promote harmonious working relationship among the legislators across the different political divides and ensure quality performance.”

Also, Mr Joseph Ugwuoke, the Chairman of APC in Nsukka Local Government Area, expressed happiness over the maturity and transparency that characterised the election of the NASS leadership.

Ugwuoke said that the credible, free and fair election of the NASS principal officers was an indication that Nigeria would move to the next level during President Muhammadu Buhari’s second tenure.