Teddy A chops off signature hair 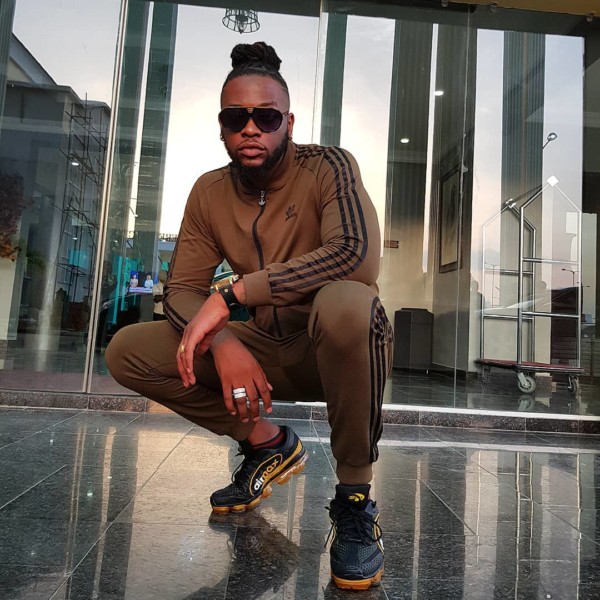 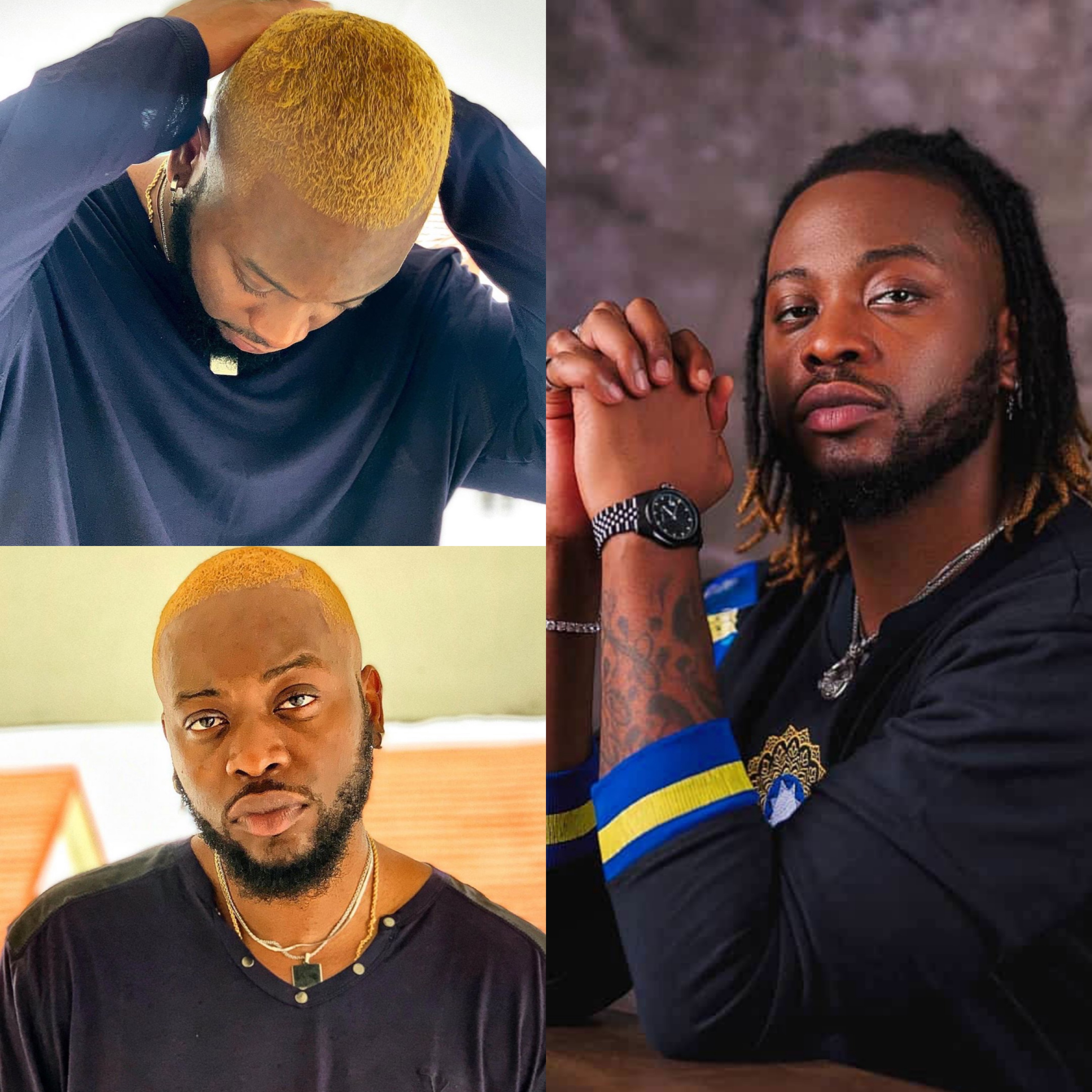 Former Big Brother Naija housemate, Tope Adenibuyan popularly known as Teddy A has “chopped off” his signature dreadlocks which most of his fans loved.

The singer had earlier put up a video of himself on Instagram , walking into a salon to request for a big chop.

“I need to get a haircut…new look, I’ll show them on Instagram,” he said.

He later posted a photo of his blonde bald head with the caption, “new look, who this. #Moneymovesonly.”

His new look photos were shot by his girlfriend, Bambam who is also a product of BBNaija.

The reality Tv star has since then gotten mixed reactions from his fans and some perceived that Bambam influenced his decision to have a hair cut.

@aarinolaalabi wrote, “it’s the dada we like o, well our own is not important, madams opinion is importanter.”

@mma_somma wrote, “why are all these women changing our men with so much love? Nice.”

@carynelizzy wrote, “we can see your handwork Bambam.”

@zion , “we thank God for you Bambam, growth and positive changes are visible.”