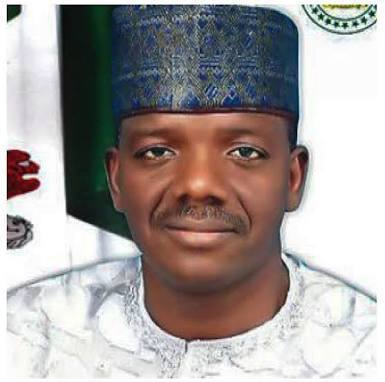 Ten political parties in Zamfara have disassociated themselves from a court action challenging the election of Gov Bello Matawalle said to have been instituted on their behalf by the All Peoples Party (APP).

The governorship candidate of APP in the election, Alhaji Zayyanu Haske, has filed a case at the Zamfara Governorship Elections Petitions Tribunal sitting in Abuja.

Haske is asking for the nullification of the election that returned Matawalle as governor.

The APP candidate, who claimed to be supported by other political parties in the state, also asked the tribunal to order for a fresh governorship election in the state.

Reacting to the matter, leaders of 10 political parties, led by the Chairman of Alliance for Democracy (AD), Alhaji Musa Mai-mai, said that they were not party to the case and were not consulted before it was instituted.

“We were not consulted; we believe that the Supreme Court judgement, which gave the mandate to Matawalle, after annulling the participation of the All Progressives Congress (APC), candidate was in order,” he said.

Briefing newsmen at the AD office in Gusau, Mai-mai said that those challenging Matawalle’s seat were “carrying out a blind opposition which is not right”.

“We are dissociating ourselves from those people and their moves; we want the whole world to know that they are on their own.

“Many leaders and elders from the state have extended their hands of fellowship to the new administration, including the immediate past governor, Yari. So, we believe that everyone should rally round this government to help it succeed,” he said.

The AD official urged people of the state to disregard those challenging the new administration and pray for the government to succeed, especially in its fight against bandits.