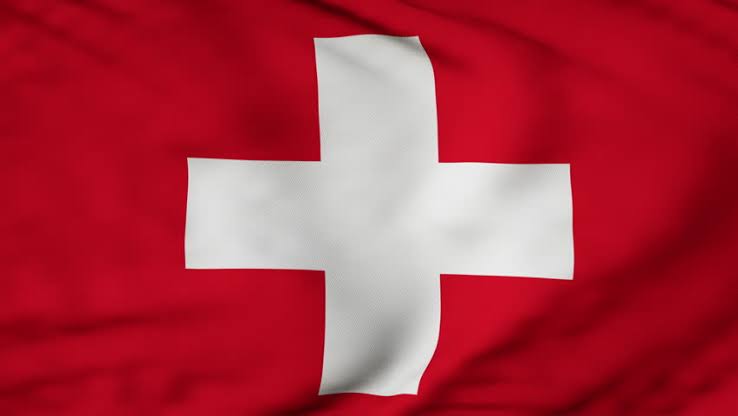 No fewer than 32 Swiss companies have indicated interest in the nation’s oil and gas sector.

Amb. Baba Madugu, Nigerian Ambassador to Switzerland, disclosed this on the sidelines of the African Day celebration held in Bern.

Madugu also listed Information Communication Technology (ICT), agriculture and solid minerals sectors among the areas the investors were interested in.

According to him, the development was a fall-out of the Swiss-Nigeria investment forum held in Zurich in 2018.

The envoy, while speaking on the African Day celebration, noted that the annual event was aimed at showcasing the investment opportunities abound in the continent.

He said it was meant to enhance the various partnerships between Switzerland and African nations with a view to further deepening relations.

Also, Mr Celeste Ugochukwu, Chairman, Nigerians in Diaspora (NIDO) Swiss, said the event also served as an opportunity for the African Diaspora and other stakeholders to be informed of development in the continent.

“No price is too much to pay in celebrating Africa. In commemorating this day, nations showcase their potentials in trade, tourism, agriculture and food,” Ugochukwu added.

However, Mr Issa Abdullahi, National Coordinator of Swiss African Forum, emphasised the need for more activities to be included in the event.

“We could do better if programmes like panel discussion and interactive sessions that would create awareness on the potentials in the continent are included in the event,” Abdullahi noted.

The event attracted Swiss government functionaries, the diplomatic core and the African and Caribbean Diaspora as well as foreign investors.

There were also food stands and arts and craft exhibition from various African countries.