Ban on rallies, processions in Kano still in force – Police 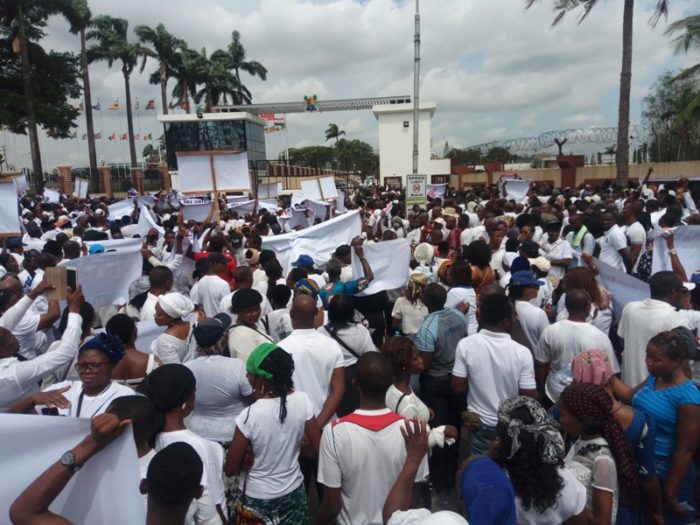 The Kano State Police Command, said on Friday that the ban on all forms of rallies, processions, demonstration or assembly in the state was still in force.

This was contained in a statement by the command’s Public Relations Officer (PPRO) DSP Abdullahi Haruna issued to newsmen in Kano.

He said that the command found it necessary to reissue the order, to prevent any breach of the peace.

“The order is aimed at preventing and averting any threat, breach of the peace or break down of law and order in the face of various security challenges in the State.

“This is to assure a lasting peace and unity in the State. Any person or group of persons found engaging in any unlawful assembly will be arrested and prosecuted in a court of law”.

The command had on June 8, banned rallies, demonstrations, processions or assemblies in the state until further notice.

The order was issued following the tension generated over a query issued to the Emir of Kano, Alhaji Muhammadu Sanusi II, over alleged misappropriation of N3.4 billion by the Emirate Council.