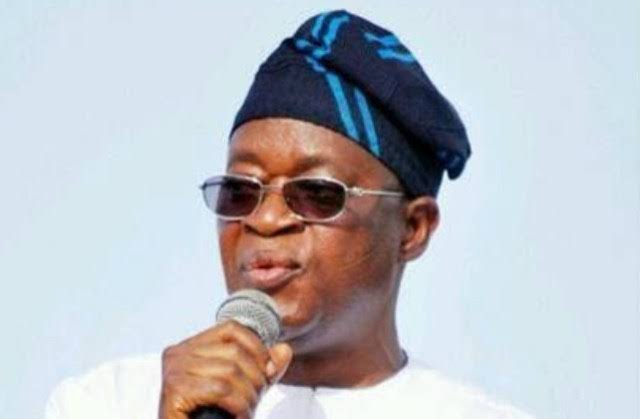 The Governor of Osun State, Adegboyega Oyetola, told the Chief of Army Staff , Lt.- Gen. Tukur Buratai, to speed up action on the joint security team to combat rising insecurity in the state, when they reportedly met in Abuja.

This was made known on Thursday through a statement issued in Osogbo by Mr Adeniyi Adeshina, the Chief Press Secretary to the Governor.

The News Agency of Nigeria (NAN) recalls that the Osun government had announced that a joint security team of policemen, soldiers and operatives in other security agencies would be set up to patrol the highways and dark spots.

According to Adeshina, the governor told the Chief of Army Staff that his visit was a follow up to the letter of request sent to him to support the security efforts in the state.

He also said that the governor commended Buratai for the efforts of the military whose engineers were constructing a bridge across River Osun to connect Ede with Kuta and other communities in the state.

Oyetola, according to the statement, said the South West governors have also resolved to organise a security summit .

He said the summit was to prepare a joint plan to combat the rising crime in the geopolitical zone, especially on the Ibadan-Akure road where bandits had launched attacks on travellers.

The statement quoted Buratai as assuring the governor that he would make all the efforts to support the security efforts in Osun.

He reiterated that the army had always supported the police in ensuring internal security.