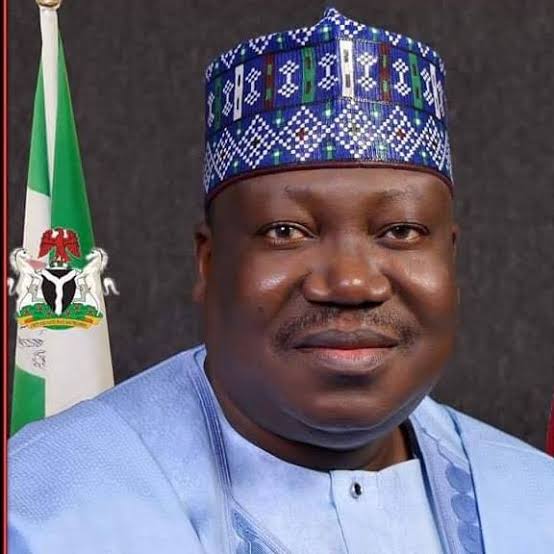 President of the Senate, Ahmed Lawan says henceforth the National Assembly (NASS) will ensure the passage of the nation’s appropriation bill within three months of its submission by the Executive arm of government.

Lawan stated this when he fielded questions from State House correspondents after joining President Muhammadu Buhari to perform the weekly Friday’s Juma’at prayer at the Aso Rock Mosque, Abuja.

He, however, expressed the hope that the executive would always ensure early submission of the budget to enable the assembly deliberate and pass it in good time.

“But I want to say here that it takes two sides of government to pass the budget in good time.

“I am sure that the executive side of the government would like to present the budget before the National Assembly in good time – in September or early October.

“By the grace of God, we in the National Assembly will ensure that we carry out the budget defence and do the remaining parts of the processes and before we leave for Christmas break, the budget would have been passed and Mr President would have the budget before him to assent,’’ he said.

The senate president, therefore, called for sacrifice by both the assembly and the executive so as to create “a window for budget defence only, a dedicate period and time frame- say a month of which only budget defence will be carried out in the national assembly.

“After that for example, every minister or head of agency who did not come to defend the budget of that institution, the National Assembly would go ahead to work on such a budget appropriately.’’

According to Lawan, the national assembly is in a hurry and thirsty to perform and will support President Buhari in his efforts to transform the nation’s economy for the benefit of all citizens.

He added: “I believe that nobody would take pleasure in wasting the time of this administration.

“We are in a hurry, we are thirsty to perform, we want to support Mr President, we want to see Mr President achieve those dreams that he has and we are going to work full course and full time to ensure that we give him the maximum support that he requires.’’