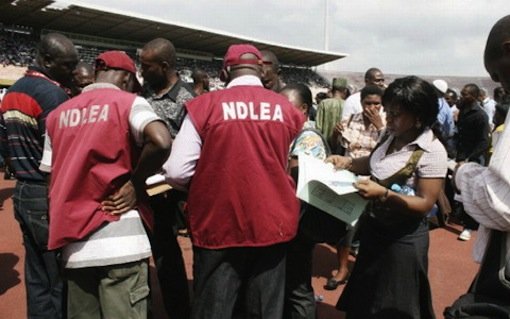 Alex Adibeli, 43, and Michael Ifeakachu,46, are charged with two counts of trafficking.

NDLEA Counsel, Mr Jeremiah Aerna, in the charge, alleged that the defendants committed the offence on May 3 in Lagos.

Aerna said that they conspired to illegally transport 2,139kg of Hemp, which was concealed in a MAN Truck to avoid discovery.

He said that based on Intelligence gathering, the narcotics which was constructively concealed in a compartment inside the truck. was eventually discovered by the NDLEA operatives.

After the plea of the defendant was taken, Defence counsel, Chief Benson Ndakara, prayed the court to admit his clients to bail in the most liberal terms

Delivering a ruling, Justice Saliu Saidu admitted the defendants to bail in the sum of N10 million with two sureties in like sums.

Saidu ordered that the sureties must be owners of landed property within the courts jurisdiction and must present relevant title document for verification.

The court also ordered that the second surety must be a civil servant in the Federal or State Civil Service.

The judge ordered that the verification of document should be done by the prosecution and registrars.

He adjourned the case until Oct.24 for substantive trial.