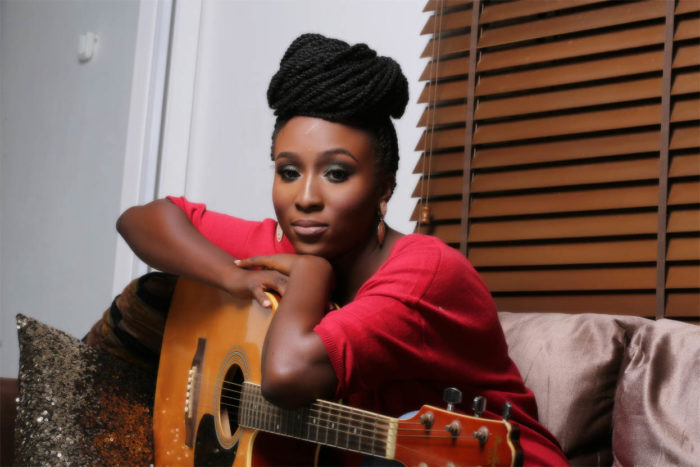 Nigerian Afro-soul singer and songwriter, Aramide Sarumoh, has been appointed into the Washington DC’s chapter of the Recording Academy Board of Governors.

The Academy is an American learned academy of musicians, producers, recording engineers, and other musical professionals and is famous for organising the yearly Grammy Awards which recognizes achievements in the music industry.

The academy has 12 chapters in various locations throughout the United States.

She broke the news in a series of tweets where she reminisced on how far she had come in her musical career.

She said music was much more than just making her voice heard.

“I’m most definitely proud of where music has brought me, proud of the many lives it has touched, proud of the people I’ve been able to inspire and encourage through music.

“And today, I’m happy to announce to you that after being an active voting member of the recording academy for years, this Monday, I will be inducted into the Recording Academy (the GRAMMYs®) Governance Board.

“I will now be a part of the Governors for the Washington DC Chapter board,” she wrote.

Her music career began in 2006 when she contested at the Nigeria’s music talent hunt show, Star Quest, where her team came third.

In 2015, she won the award for the best female vocal performance at the Headies following the release of her first single, `Iwo Nikan’.