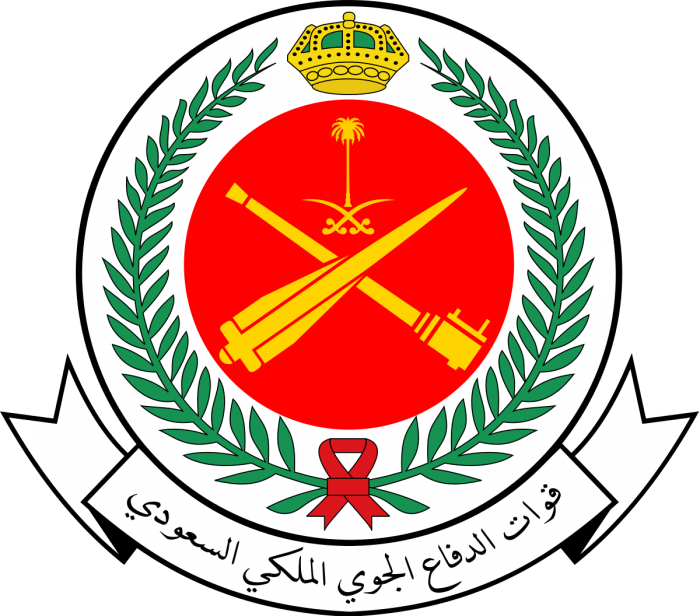 Saudi Air Defence on Friday intercepted and shot down five drones launched by Yemen’s Iran-linked rebels targeting the kingdom amid heightened tensions in the region, a military official said.

Col. Turki al-Malki, a spokesman for a Saudi-led alliance fighting the Yemeni rebels, said the drones were fired by the Houthi rebels in the direction of Abha airport and the province of Khamis Mushait in south-western Saudi Arabia.

“We confirm our legal right to take and carry out the proper deterrence measures in handling these hostile acts,” al-Malki added.

Pro-Houthi television al-Masirah reported that the rebels had mounted a series of drone attacks against Abha airport near the Yemeni border and put it out of operation.

The reported attacks are the latest in a string of drone and missile assaults by the Houthis into Saudi territory.

On Wednesday, the alliance said that 26 people were injured when the Houthis attacked Abha airport and vowed a “firm” response.

The violence comes amid escalating tensions between the U.S. and Iran, a regional rival of Saudi Arabia.

The U.S. has blamed Iran for attacks on two tankers in the Gulf of Oman on Thursday, though Tehran has denied involvement.

The Saudi-led alliance has been fighting the Houthis in Yemen since March 2015.

The Saudis fear that the Houthis will give Iran a strategic foothold in the Arabian Peninsula.