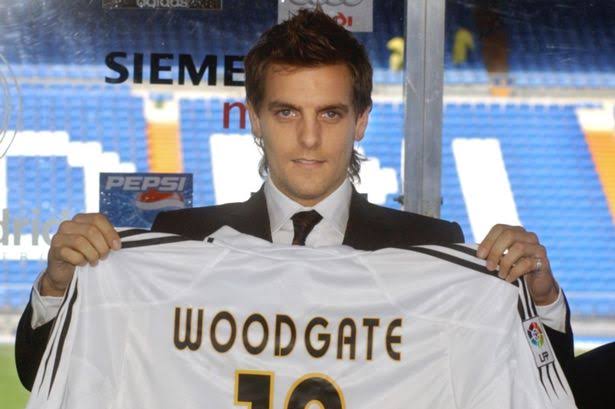 Middleborough have appointed their former captain Jonathan Woodgate as head coach on a three-year deal, the Championship club said on Friday.

“Middlesbrough Football Club are delighted to confirm that Jonathan Woodgate will head up a new-look senior coaching team,”Boro said in a statement.

“Our former captain will be joined by… current Republic of Ireland assistant manager Robbie Keane, Leo Percovich, who was previously on the coaching staff at the club from 2013-2017, and one-time Boro man Danny Coyne, as goalkeeping coach.”