EEDC frowns at attacks on its operations staff in Aba 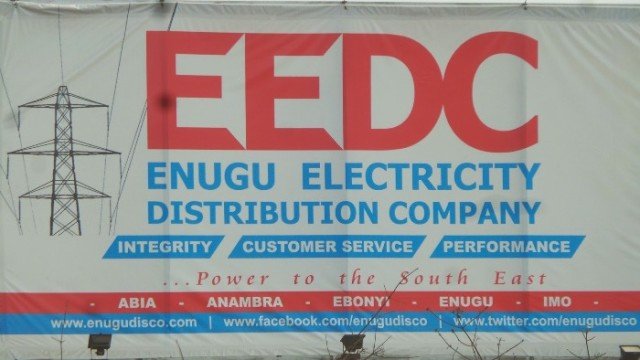 Nwosu made his feelings known during the company’s customers’ forum organised for residents of the commercial city on Friday.

He said that it was wrong for Aba residents to attack the workers in the course of their duties.

He urged electricity consumers in the area to report any misconduct by the company’s staff to the customer care unit or feeder managers for appropriate sanctions.

Nwosu, who was represented at the forum by Mr Frank Ejiofor, the Head of Security, expressed the need for the company and its customers to explore means of settling their differences amicably.

He also expressed concern over the incessant vandalism of the company’s installations in the area.
He said that the company usually recorded between three and four cases of vandalism weekly.

He also advised landlords to ensure that their buildings were properly earthed before hooking up to the EEDC grid.

The Head of Communication of the company, Mr Emeka Eze, said that the company was collaborating with a meter asset providers for smooth metering of their customers.

Eze also said that prepaid meter forms would be made available for interested customers by Monday, June 17.

In their reactions, a cross-section of the customers listed some of the challenges facing them.

Mr Uchenna Njoku, a customer from Owerrinta, complained about crazy bills and inability of the company to attend promptly to complaints by electricity consumers in the area.

Also, Chief Alphonsus Udeigbo, President-General, Aba Landlord’s Protection and Development Association, compalined that Aba residents were not being treated fairly by the company.

Udeigbo urged the company to ensure the provision of regular power supply to the city to encourage businesses to grow.