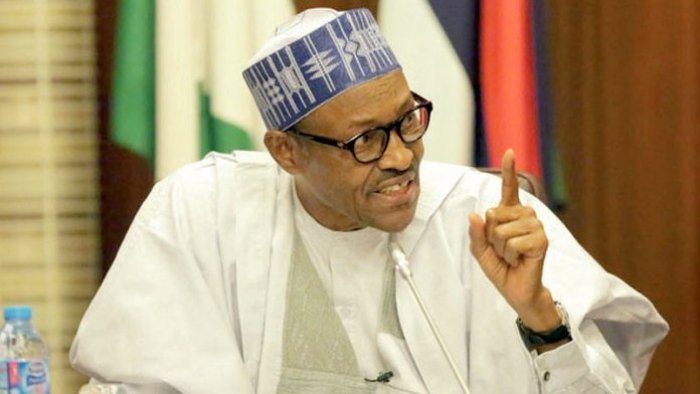 The Presidency has welcomed the report of the European Union (EU) on the 2019 general elections in Nigeria, promising to analyse it fully and act on the recommendations.

A statement issued by Garba Shehu, Senior Special Assistant to the President (Media & Publicity), on Saturday said the Presidency notesd that the EU observers had been invited to the country by the Independent National Electoral Commission (INEC), and welcomed by the government of President Muhammadu Buhari.

“This was a clear indication of the administration’s good intentions, commitment to a pure democratic process, and desire to improve for the next elections. The EU noted in their report that there were marked improvements from previous elections, although stating that more work needed to be done.

“The administration of President Buhari will work with all Nigerian citizens, state institutions, parties, civil society, the media and other experts to make sure that the improvements recommended by the EU are implemented, and that these areas of concern are addressed. It is noteworthy that INEC is in receipt of a number of recommendations that form a part of the EU report,” it said.

According to the statement, the Presidency assured that the Commission was in safe hands and happy that they were currently engaged in root and branch reviews of the 2019 general elections and will input lessons learned into its recommendations for electoral and constitutional reforms.

“We believe that the commission conducted a good election and will continue to improve on its processes and procedures. While it is regretted that the elections in a few parts of the country witnessed some violence, among other shortcomings highlighted by the EU, we note however that none of these hitches affected the overall outcome of the elections. Thankfully, EU did not question the results of the presidential election.

“For instance, on page 3 in its Executive Summary, the EU said: “positively, the elections were competitive, parties were overall able to campaign and civil society enhanced accountability.’’ The report also acknowledged that INEC made a number of improvements, including making electoral participation more accessible through simplified voting procedures.”

According to the report, INEC made efforts to strengthen electoral integrity by issuing regulations making smart card readers mandatory.

On page 4, the EU noted that the elections were competitive with a large number of candidates for all seats although competition was primarily between the All Progressives Congress and the Peoples Democratic Party.

According to the report ‘‘parties and candidates were overall able to campaign, with freedoms of assembly, expression and movement broadly respected.’’

It said that positively in almost all observations party agents received copies of the results forms, adding that the National Collation Centre for the presidential election was open to party agents and observers, and was continuously televised

Again on page 37, the report said the national collation Centre for the presidential results was open to party agents, observers and the media with each state’s results projected on a large screen. ‘‘There was continuous live television coverage and the media published the results as announced by INEC, thereby increasing access to results information.’’

Page 41 under section Results and stakeholders reaction, the EU said: ‘‘YIAGA Africa announced that the results were consistent with its parallel vote tabulation that independently projected the results based on a sample of 1,515 polling units. The two leading parties won 96.8% of the valid votes between them.’’

“This is further proof that the polls reflected the overall will of Nigerians, and that the world is solidly behind the election of President Buhari for a second term,” the statement said.