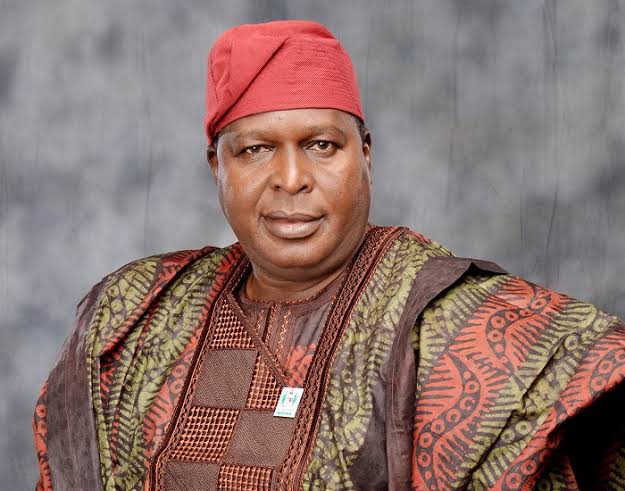 Otunba Olusegun Runsewe, the Director-General of National Council for Arts and Culture (NCAC) says that Nigeria is the home of rich cultural handicrafts in the world.

Runsewe said this while addressing newsmen at the World Handicrafts Day, held at the councils premises on Friday in Abuja.

The programme was scheduled to hold from June 10 to June 17.

He said that the National Cultural Policy and the Act establishing the Council (NCAC) empowered it to promote and develop the best of Nigerian living arts and culture.

He said that Nigeria’s cultural sector could create jobs, empowerment and economic opportunities to the unemployed citizens.

“We at the NCAC are of the conviction that there are vast opportunities in the arts and crafts sector that could be harnessed to create jobs, empower our people and drive the process of economic development.

“Indeed, as one of the highest employer of labour in the world, the sector has the potential of combating urban-rural drift, youth restiveness and militancy as well as empowering the vast majority of unemployed Nigerians.

“One unique advantage of the industry is its capacity to accommodate the educated and the uneducated, the young and the old, the able bodied and the physically challenged alike.

“There are hundreds of thousands of different varieties of handicrafts,which include potter, knitting, craving, weaving , sewing , dyeing, calligraphy and smiting to mention but a few,” he said.

While stressing the importance of the handicrafts, he noted that it represented the very essence of the people’s culture and tradition.

It said it also promotes the heritage of a country through the use of indigenous materials and preserves traditional knowledge and talents.

“Handicrafts are hugely important in terms of economic development.

“They provide ample opportunities for employment even with low capital investment and thus become a prominent medium for foreign earnings. It also promotes originality and ingenuity, 100 per cent creativity and uniqueness,” he said.

Speaking also at the event, Mrs Chinze Ojobo, the President Female Artists Association of Nigeria said that Nigerian arts and crafts would always stand out in the world.

She also added that the association was doing everything possible to ensure that Nigerian cultural potential was promoted across the globe.